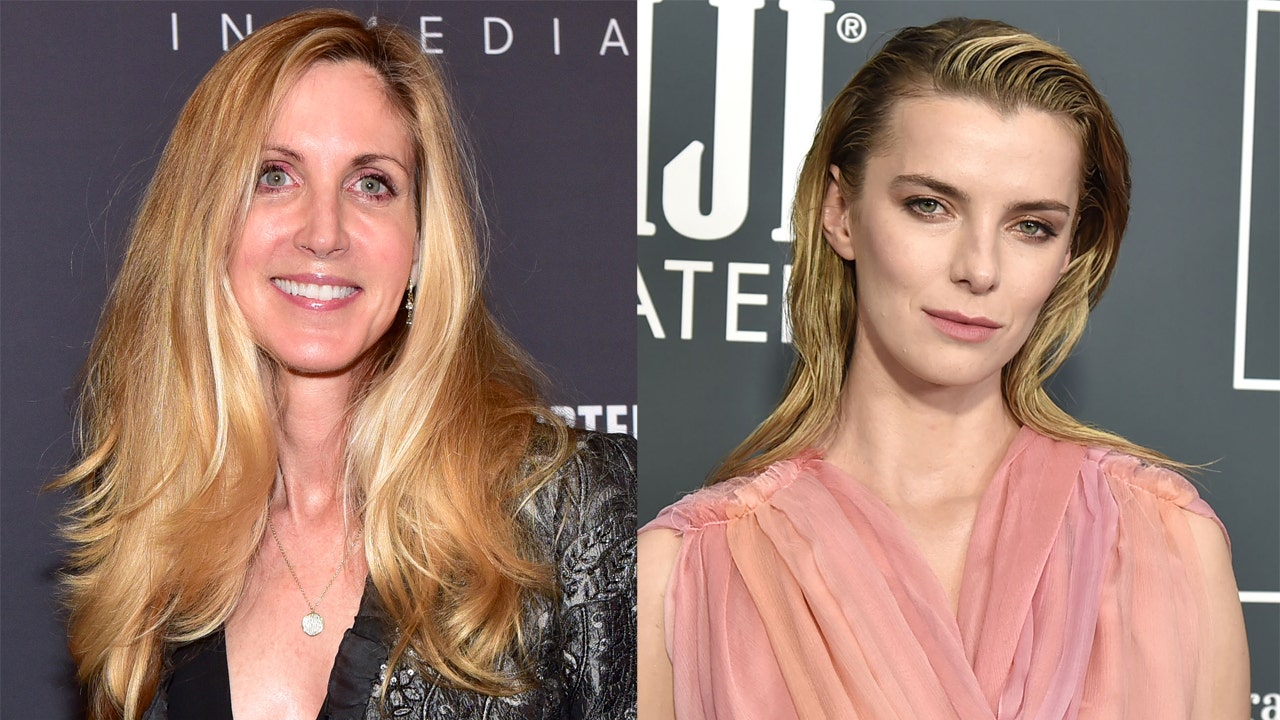 The third season of “American Crime Story” will be based on Jeffrey Toobin’s book “A Vast Conspiracy: The Real Story of the Sex Scandal That Nearly Brought Down a President.” Beanie Feldstein will star as Lewinsky, Clive Owen as Bill Clinton, Annaleigh Ashford as Paula Jones and Billy Eichner as journalist Matt Drudge. It will premiere in late 2020 or early 2021.

Coulter is the author of the 1998 book “High Crimes and Misdemeanors: The Case Against Bill Clinton,” which has a section addressing the Clinton-Lewinsky scandal.

Gilpin has received critical praise for her portrayal of Debbie Eagan/Liberty Belle on “GLOW” which is going into production on its fourth and final season on Netflix. Gilpin also stars in Craig Zobel’s film “The Hunt,” and will also be seen this year in the Netflix comedy “Coffee and Kareem” and Paramount’s “The Tomorrow War,” opposite Chris Pratt and J.K. Simmons. Gilpin is repped by ICM Partners and Anonymous Content.