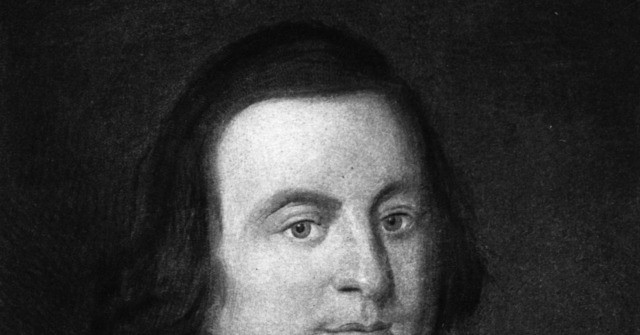 CLAIM: The Framers of the Constitution, including George Mason, intended impeachment to be used for “all manner of great and dangerous offenses.”

George Mason was one of the great Founders. He opposed slavery, and argued that the power the Constitution gave to the federal government would be too great. It is largely to him that we owe the creation of the Bill of Rights.

But Mason’s proposal to include a broad impeachment power in the Constitution was rejected. Mason argued that a president ought to be impeached for “maladministration.” James Madison disagreed, declaring: “So vague a term will be equivalent to a tenure during pleasure of the Senate.” Ultimately, “High Crimes and Misdemeanors” was adopted.

In day two of opening arguments in the impeachment trial of President Donald Trump on Thursday, Nadler did not quote that crucial part of the Framers’ debate — even though he did later quote a debate between Mason and Madison over the pardon power. Instead, he quoted Mason selectively, and without addressing the “maladministration” issue.

More broadly, Nadler — who argued against the impeachment of President Bill Clinton in 1998, especially one on a narrow partisan basis, because it would overturn the people’s vote — told the Senate that the Framers designed the impeachment power because they were afraid of creating a president who would behave like a king.

The Framers were also afraid — perhaps more afraid — of creating a legislature that abused its power, as Parliament had done in applying “taxation without representation” to the Colonies.

As Breitbart News noted last year, Thomas Jefferson wrote to Madison in 1789: “The executive, in our government is not the sole, it is scarcely the principal, object of my jealousy. The tyranny of the legislature is the most formidable dread and will be for many years.”