According to social media, what makes this Starbucks barista beautiful is how much he looks like singer Harry Styles.

TikTok user Frida S. was in the Starbucks drive-thru with a group of friends when a barista, known only as “Sean,” popped his head out of the window to hand them their order. Immediately the group notices the man’s striking likeness to the ex-One Direction heartthrob.

“Are you Harry Styles?” one of the people in the car asks.

The group then tells the barista “we’re literally listening to your song right now!” referring to the real Styles. 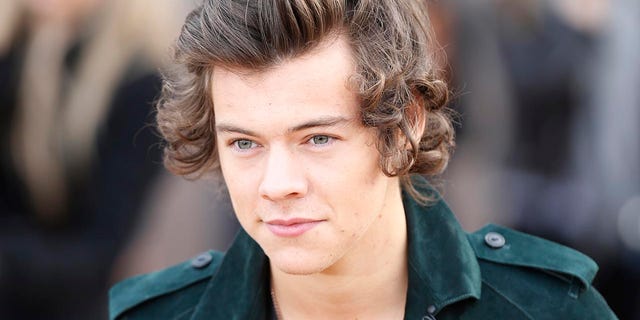 The 12-second clip, which has been viewed over 1.6 million times since it was posted Saturday with many weighing in on whether or not Styles had, in fact, started working as a Starbucks barista without anyone noticing. (Reuters)

The 12-second clip has been viewed over 1.6 million times since it was posted Saturday, with many weighing in on whether or not Styles had, in fact, started working as a Starbucks barista without anyone noticing — or if it was just a regular guy, or if it was some sort of super-hybrid mixture of Styles and “The Maze Runner” actor, and teen-crush, Dylan O’Brien.

Luckily, the TikTok user did not appear to share the location of the mysterious doppelgänger, so “Sean” seems to be safe from thirsty fans. For now, at least.