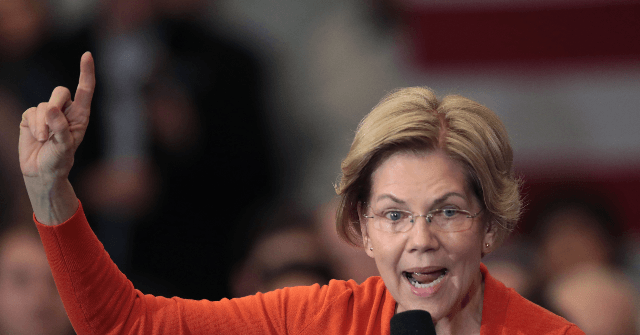 During an interview with CNN during their coverage of the Senate’s impeachment trial on Thursday, 2020 Democratic presidential candidate Sen. Elizabeth Warren (D-MA) stated that she is willing to engage in a fight over witnesses and documents in the trial, even if doing so means that the Senate’s impeachment trial extends beyond the Iowa caucuses and New Hampshire primary.

Warren said, “I don’t know how you have a trial without witnesses and without documents. This is supposed to be a fair trial. This is the constitutional responsibility of the Senate to hold a trial. And think about what that would mean, if it means that, gee, the president of the United States, the one who is on trial for impeachment, can just decide to throw up roadblocks and that means it becomes too hard for the Senate to hold a trial, then the Senate will give up and go home. That violates every principle of the Constitution.”

CNN Chief Political Correspondent Dana Bash then asked, “So, it’s a fight you want to have — are willing to have, even if it goes past the Iowa caucuses, the New Hampshire primary?”

Warren responded, “Absolutely. … It’s what we have to do.”