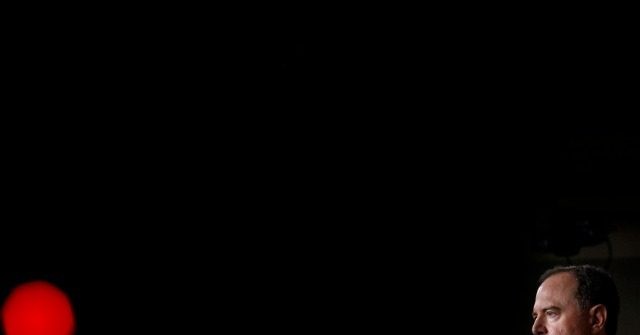 Schiff’s use of character attacks would ordinarily have been barred by the rules of evidence, if the Senate were in fact a court of law. Attorneys are prohibited from attempting to prove guilt by attacking the character of the defendant.

The Federal Rules of Evidence stipulate (Rule 404): “Evidence of a person’s character or character trait is not admissible to prove that on a particular occasion the person acted in accordance with the character or trait.”

The only exception is when a defendant brings in his or her own character — for instance, saying that he or she could not possibly have committed the crime in question because of good character. Then the prosecution can counter.

However, Chief Justice John Roberts has not enforced any of the ordinary rules of court procedure that exist to protect the rights of the accused and the impartiality of the justice system; he has little role other than to keep time.

Schiff and his team appeared to have run out of other arguments, with one day still left to endure in the three-day ordeal, in which the House impeachment managers have had 24 hours over three days to present their arguments.

Much of the material Democrats offered, however, was recycled from the House impeachment inquiry, which was widely followed. The White House lawyers had no opportunity to cross-examine fact witnesses in that investigation.