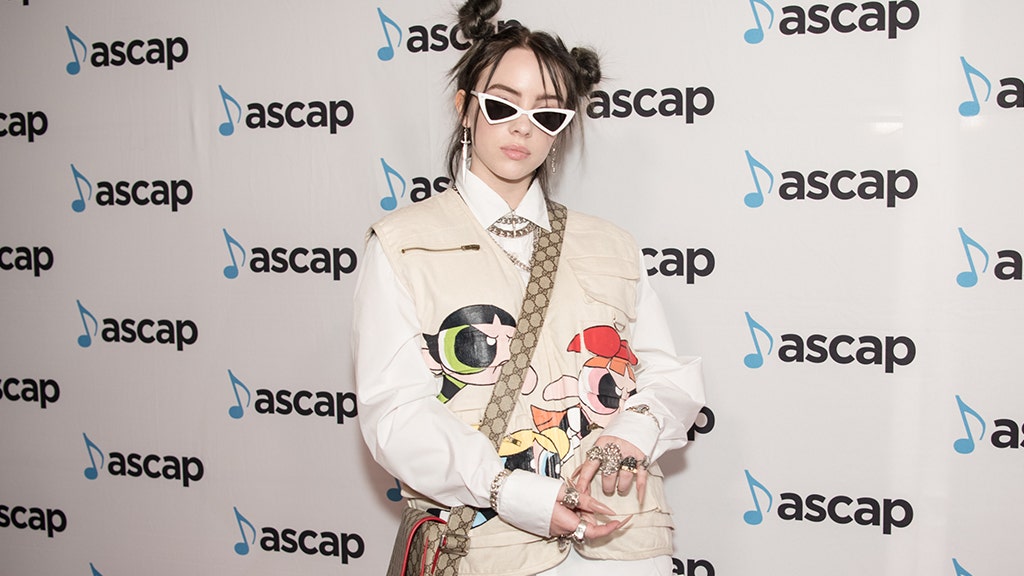 This story mentions suicide. Anyone experiencing suicidal thoughts or tendencies is urged to call the National Suicide Prevention Lifeline at 1-800-273-8255.

Billie Eilish once believed she wouldn’t make it to age 17, the young hitmaker revealed in a new interview.

The now-18-year-old, who is set to perform at Sunday’s Grammy awards with six nominations under her belt, opened up about her mental health and the downsides to fame on Thursday’s “Gayle King Grammy Special” on CBS.

In the interview, the “Bad Guy” singer discussed suicidal thoughts she had while in a hotel room in Berlin in 2018.

“I think about this one time I was in Berlin, and I was alone in my hotel, and I remember there was, like, a window right there. I, like, God, I remember crying because I was thinking about how the way that I was going to die was, I was going to do it,” Eilish told King (via Yahoo).

King explained in the special that “fame had taken a heavy toll” on the rising star, noting that Eilish was unable to go out in public without being recognized. The star’s friends also could not relate to her newfound fame.

“Lonely and isolated, she fell into a clinical depression,” King said, according to the outlet.

BILLIE EILISH’S MULLET WAS AN ACCIDENT: ‘I’M GROWING THAT S—T OUT’

Eilish has been candid about her struggle with depression in the past and has urged her fans to seek help if they’re having similar thoughts.

“I just grab them by the shoulders, and I’m like, ‘Please, take care of yourself, and be good to yourself and be nice to yourself. Don’t take that extra step and hurt yourself further. You can’t take it back,” she said (via Yahoo).

The singer even revealed that one of her popular lines, “I want to end me,” in her hit “Bad Guy” once rang true.

When asked by King if the line was about herself, Eilish said: “It was.”

“It also rhymed,” she added.

Last year, in an interview with Rolling Stone, Eilish spoke up about anxiety, self-harm and suffering from depression. A former competitive dancer, the teen said she previously suffered from body dysmorphia. She quit the sport after rupturing a growth plate in her hip at age 13.