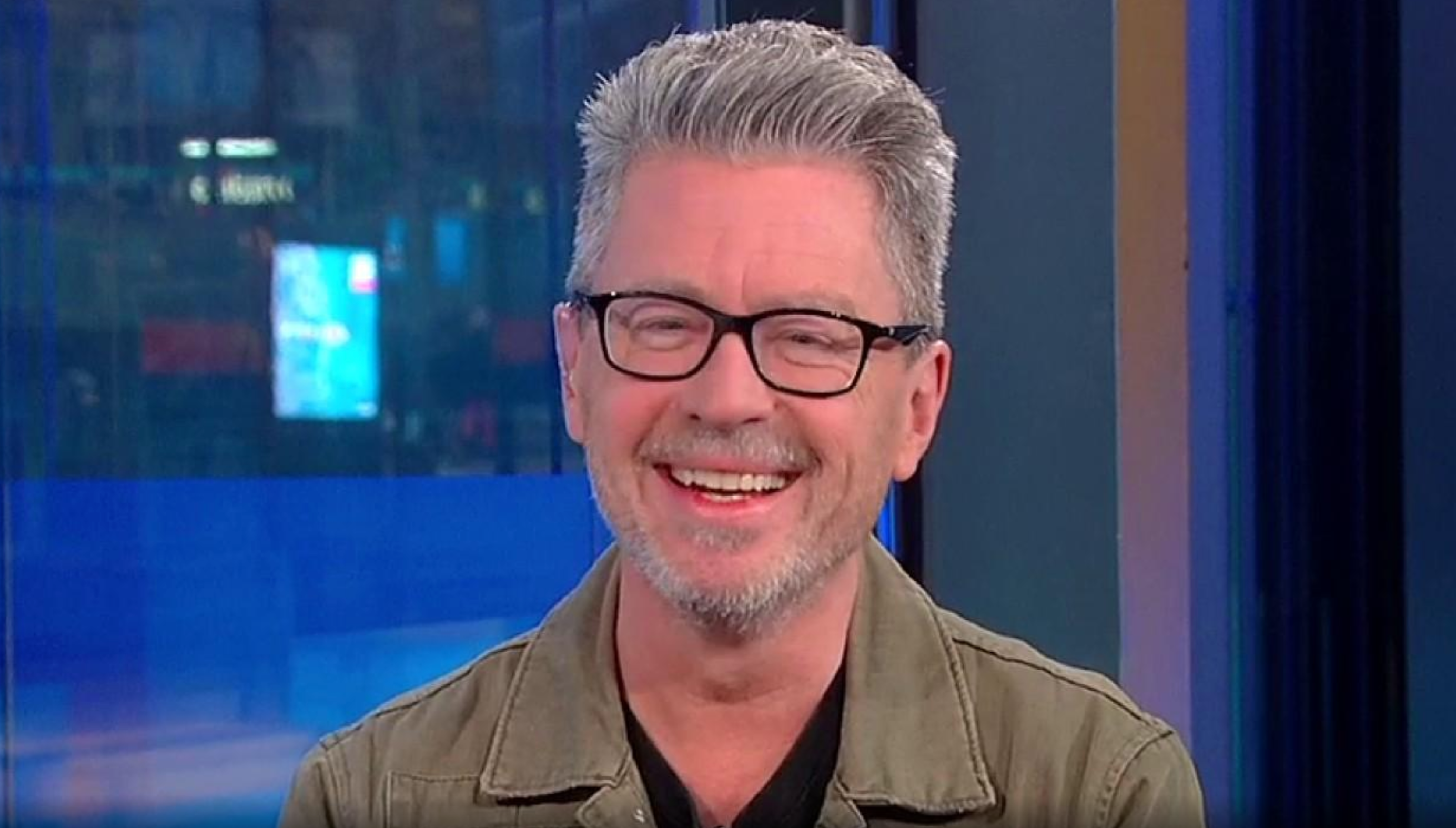 Comedian Michael Loftus said on Friday that the media would have heaped praise on Rep. Adam Schiff, D-Calif., no matter what he stated in his opening argument in the Senate impeachment trial against President Trump.

“Of course they were gonna gush. I mean, seriously, whatever Schiff did, they were gonna love. He could’ve read the instructions to instant mashed potatoes,” Loftus told “Fox & Friends,” mocking sound bites from CNN, MSNBC and ABC News, where Schiff’s speech was seen as “a great performance,” “dazzling,” and “very powerful.”

“They would’ve been like, oh, that’s wonderful and you would’ve been out there – put the contents in a large bowl – we want to see that bowl, Mr. President,” Loftus joked.

On day two of the impeachment trial, the House Intelligence Committee chairman drew criticism for making the head-turning argument that Trump must be removed from office by the Senate – rather than by voters in the 2020 election – because it is impossible to be sure the 2020 election won’t be compromised.

“The president’s misconduct cannot be decided at the ballot box, for we cannot be assured that the vote will be fairly won,” Schiff remarked.

Additionally, Schiff, who previously claimed to have evidence that the Trump campaign secretly colluded with Russia, outlined what the Democrats contended was the president’s “corrupt scheme” to abuse his power and obstruct Congress’ investigation.

In a Fox News op-ed on Thursday, Tucker Carlson mocked the mainstream media for being “deep in bliss” after hearing Schiff’s opening statements.