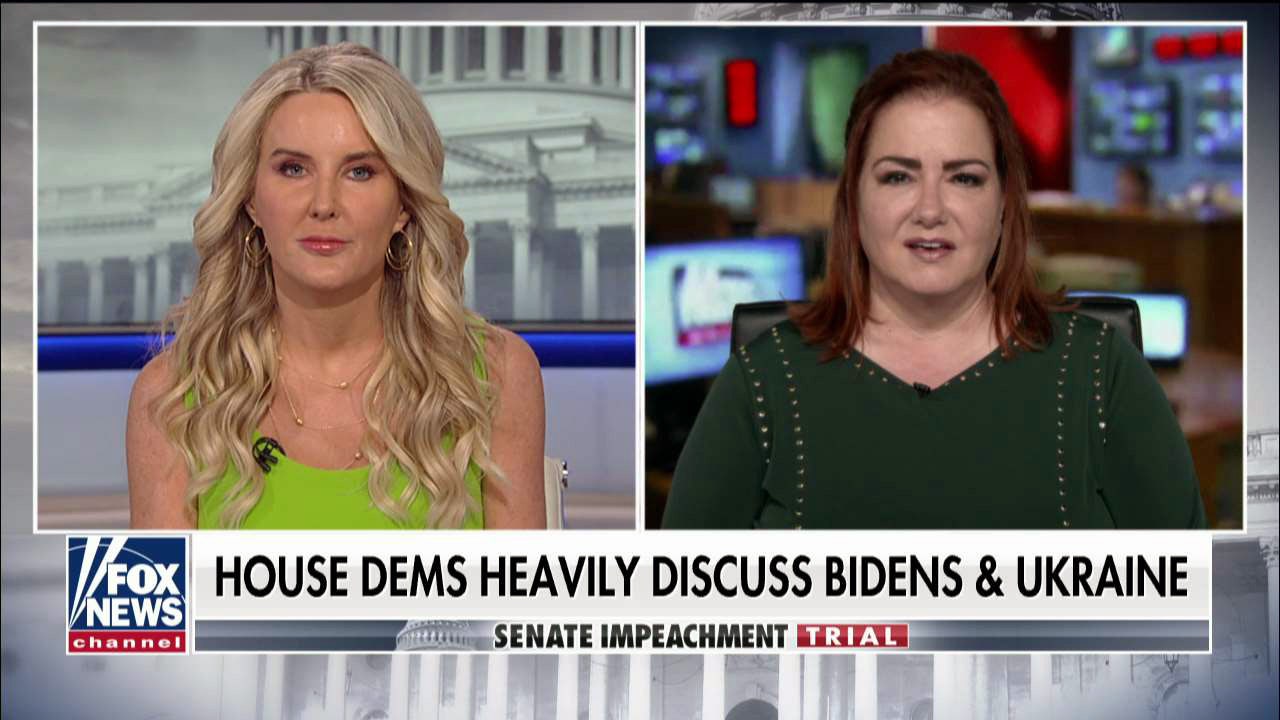 “You can invite [Ukrainian President Volodymyr Zelensky] to come and testify. He is a relevant party because he and the president were on the [July 25] phone call together and … defendants are allowed to present the context of the crime that they are accused of and, here, that involves the whistleblower, the call, the Bidens, and all of it,“ Hakes told, “Fox & Friends First.”

Under Senate Majority Leader Mitch McConnell’s, R-Ky., trial resolution, impeachment managers and the president’s lawyers were given up to 24 hours over three session days to present their case.

While Senate GOP leaders argue that they have seen nothing “new” in the trial since the two articles of impeachment were passed from the House, Democrats say that if Republicans want new evidence, they should be allowed to provide new witness testimony and evidence.

In order to meet demands for the introduction of new witnesses and documents, Democrats will need the help of four GOP senators to win the necessary majority vote. But Republicans are actively trying to avoid any party defections. No new witnesses would mean a speedy trial and likely a quicker vote to acquit the president.