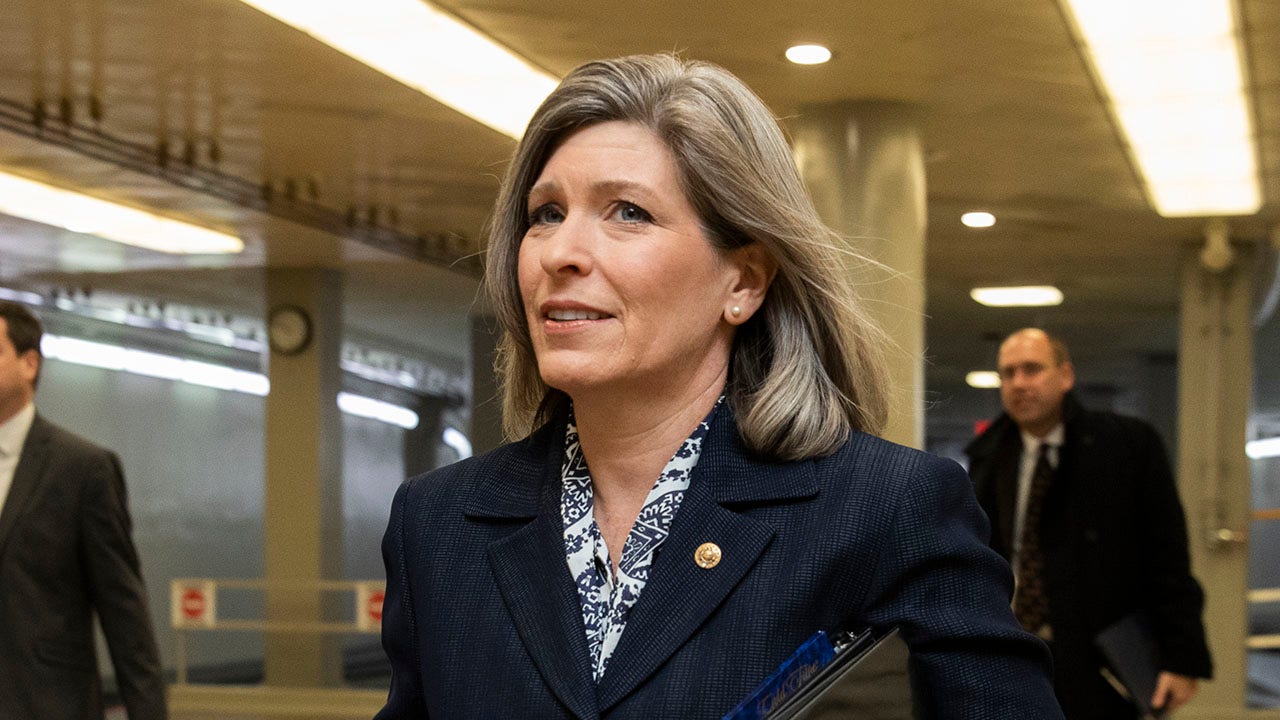 “The Democratic House Managers’ hypocrisy is on full display,” Ernst wrote on Twitter on Thursday evening, after Day 3 of Trump’s Senate impeachment trial. “They’ve spent most of their time lecturing the Senate on aid to Ukraine, yet four of them voted AGAINST legislation that provided the very same aid they’re lecturing us on.”

“What I find very interesting now is that the House Managers are very, very centered on the fact that Russia was invading Ukraine. And military funding to Ukraine,” she said during a break from President Trump’s impeachment trial earlier Thursday, reminding reporters that Crimea was invaded in 2014 during the Obama administration.

Ernst told reporters the Obama administration reacted to the invasion by “sending blankets.”

Her remarks came after lead House Manager Adam Schiff, D-Calif., said the Trump administration had abused its power by withholding $400 million in military aid allegedly on the condition of investigating the Bidens.

“These House managers did nothing of the sort to provide that assistance to Ukraine and yet now they are on their high horse … for President Trump not doing enough for Ukraine,” she added.

“These House managers did nothing of the sort to provide that assistance to Ukraine and yet now they are on their high horse … for President Trump not doing enough for Ukraine.”

Republicans criticized Obama for sanctioning Russia rather than sending arms to Ukraine after the 2014 invasion; the Obama administration said they were concerned that sending lethal aid could escalate the situation with Russia.

“The fact is that Ukraine, which is a non-NATO country, is going to be vulnerable to military domination by Russia no matter what we do,” Obama told The Atlantic at the time.

Between 2014 and 2016 the Obama administration also sent more than $600 million in assistance to Ukraine and started the Ukraine Security Assistance Initiative that sends U.S. military equipment, Politifact reported.