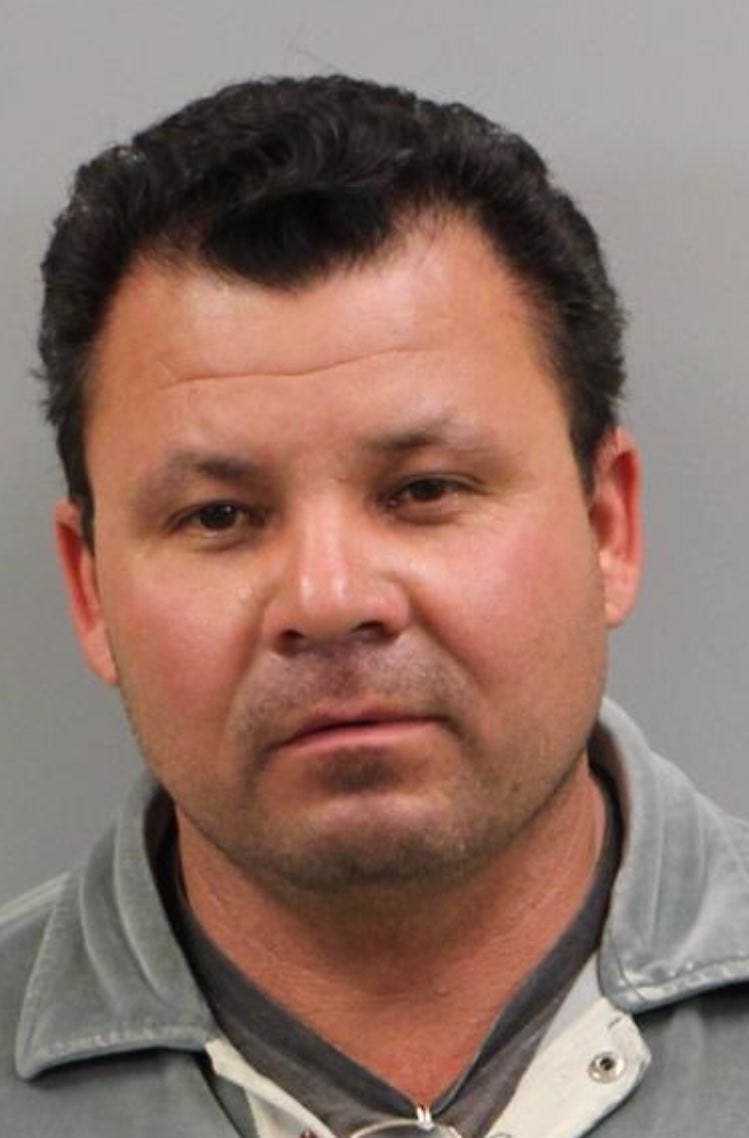 ASHEBORO, N.C.– A man is accused of keeping a woman “in sexual servitude” for five years, authorities in North Carolina said.

Salvador Espinoza Escobar, 48, was expected in court Friday after being charged with one count of felony human trafficking, the Randolph County Sheriff’s Office said in a news release. He was taken into custody Wednesday, the same day the investigation began.

No further information about the victim was expected to be released, for her protection and privacy, the release said.

Escobar was being held in the Randolph County Detention Center on a $100,000 secured bond. It’s unclear whether he had an attorney who could comment on his behalf.