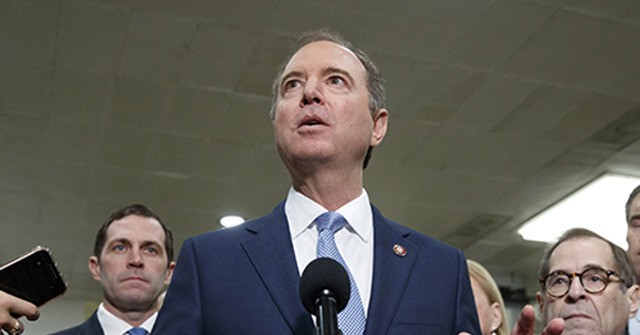 The Senate will start the fourth day of the impeachment trial against President Donald Trump Friday, beginning at 1:00 p.m. Eastern.

After Trump’s legal team concludes its opening arguments, the Senate will have the opportunity to vote on whether it wants more witnesses and additional documents subpoenaed for the impeachment trial.

Recent reports from Axios and Politico found that Democrats have struggled to convince four Senate Republicans, or a majority of the Senate, to vote for additional witnesses.