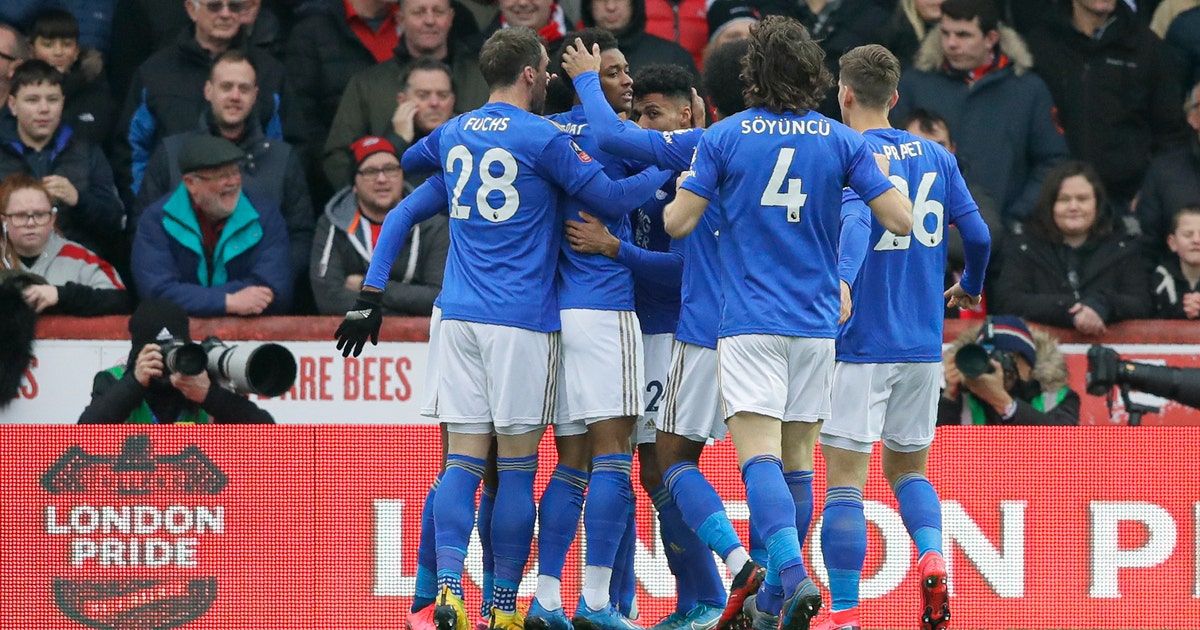 LONDON (AP) — Kelechi Iheanacho scored the only goal of the game as Leicester clung on to an early lead to beat Brentford 1-0 on Saturday in the FA Cup.

Leicester manager Brendan Rogers made nine changes to the lineup, with only Caglar Soyuncu and Ayoze Perez staying on. Forward Jamie Vardy wasn’t in the squad due to an injury.

Brentford had a series of second-half chances to draw the game and force Leicester into a replay.

First, there was Emiliano Marcondes‘ deflected cross, which bounced against the post in the 61st. The home side came even closer through a fierce volley from Luka Racic at a corner in the 83rd, tipped over the bar well by Leicester’s second-choice goalkeeper Danny Ward.

Seconds later, Brentford briefly thought it had earned a draw when Bryan Mbeumo put the ball into the net off a lobbed pass, but it was ruled out for offside.

It was likely the last FA Cup game at Griffin Park, Brentford’s home for the last 116 years. Brentford is due to move a short distance across West London into the new 17,250-seat Brentford Community Stadium later this year.

The club’s hoping to take full advantage of its new home by earning promotion to the Premier League. Brentford is fifth in the second-tier Championship.