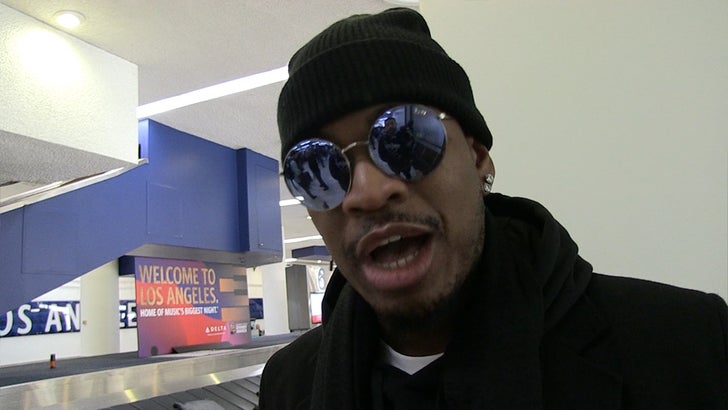 Ne-Yo is feeling a little less proud of the Grammys he believed were well-earned — because much as it pains him, he admits the recent claims of vote-rigging are entirely possible.

We got the R&B superstar at LAX and with this year’s award show — the 62nd annual — about to go down, we had to ask about the new controversy sparked by ousted Recording Academy president and CEO Deborah Dugan.

If ya missed it, she blew the whistle on what she claims is a deeply broken process of selecting Grammy winners. In a formal complaint, she claimed it’s all rigged and accused Recording Academy committee members of throwing bones to certain artists due to personal or business relationships.

Ne-Yo didn’t pull punches and told us exactly why it seems plausible to him. That said, he made it clear he hopes there were NO shady dealings behind his 3 Grammys.

Ne-Yo won two Grammys for his song “Miss Independent,” and another for his 2008 album, “Because of You.”

Ya gotta applaud his brutal honesty, and he also has some ideas about cleaning up the process.