Pitbull was so devastated over the tragic news of Kobe Bryant‘s death, he had to cancel as the headliner for a charity event … but the show went on. 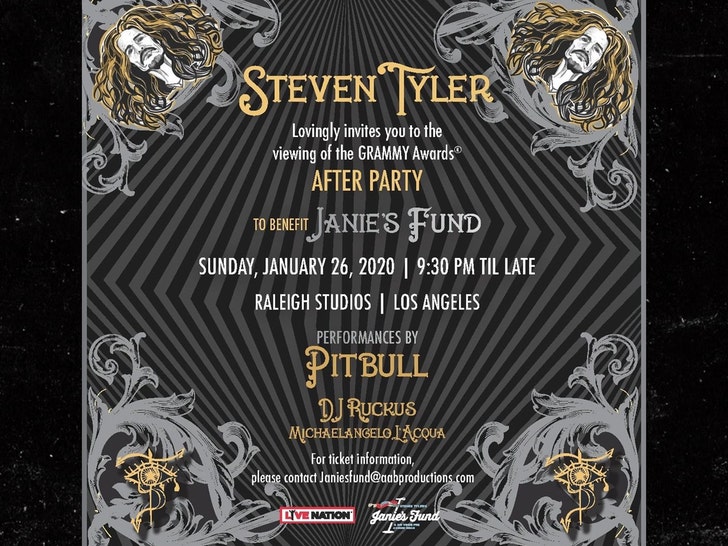 Pitbull was scheduled as the event’s musical guest, but sources close to the singer tell TMZ … he was too heartbroken to take the stage.

Fortunately for Steven, singer-songwriter Gavin DeGraw stepped in as the main act … and helped the fundraiser go off without a hitch.

DeGraw performed a couple of his big hits — “Chariot” and “I Don’t Want To Be” — to give attendees their money’s worth … tickets weren’t cheap at $2,500, after all.

As you know … Kobe and his daughter, Gigi — along with 7 others — died in a helicopter crash Sunday morning, and the tragedy’s sent a shock wave of heartbreak and grief around the world.

Clearly, and understandably, it was just too much for Pitbull to overcome so soon.