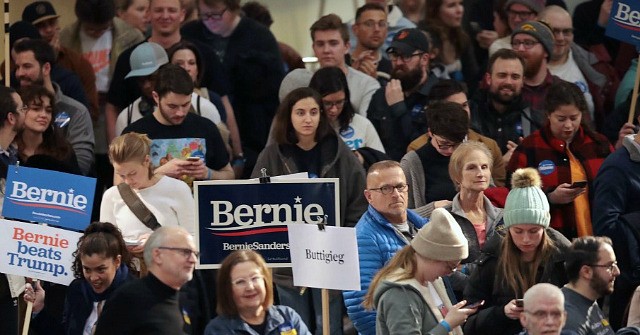 Two and half hours after the Iowa caucuses opened, the state party had no results to report, leaving presidential campaigns in the dark about how they performed, even after the caucus results were complete.

Cable news outlets also began voicing concerns about the process as they had nothing to report.

The Iowa Democrat Party revamped the Iowa caucus process, promising to release three different sets of data, including the numbers of a pre-realignment vote, a final vote, and a delegate count.

There are over 1700 caucus sites that are working with a new system to report the results.

The Iowa Democrat party admitted there was a delay because of “quality control.” Earlier in the day, precinct chairs reported some issues with downloading the new result reporting app ahead of the caucuses.

“The integrity of the results is paramount,” the Iowa Democrat Communications Director Mandy McClure said in a statement acknowledging a delay.

“We have experienced a delay in the results due to quality checks and the fact that the IDP is reporting out three data sets for the first time,” she said. “What we know right now is that around 25 percent of precincts have reported, and early data indicates turnout is on pace for 2016.”