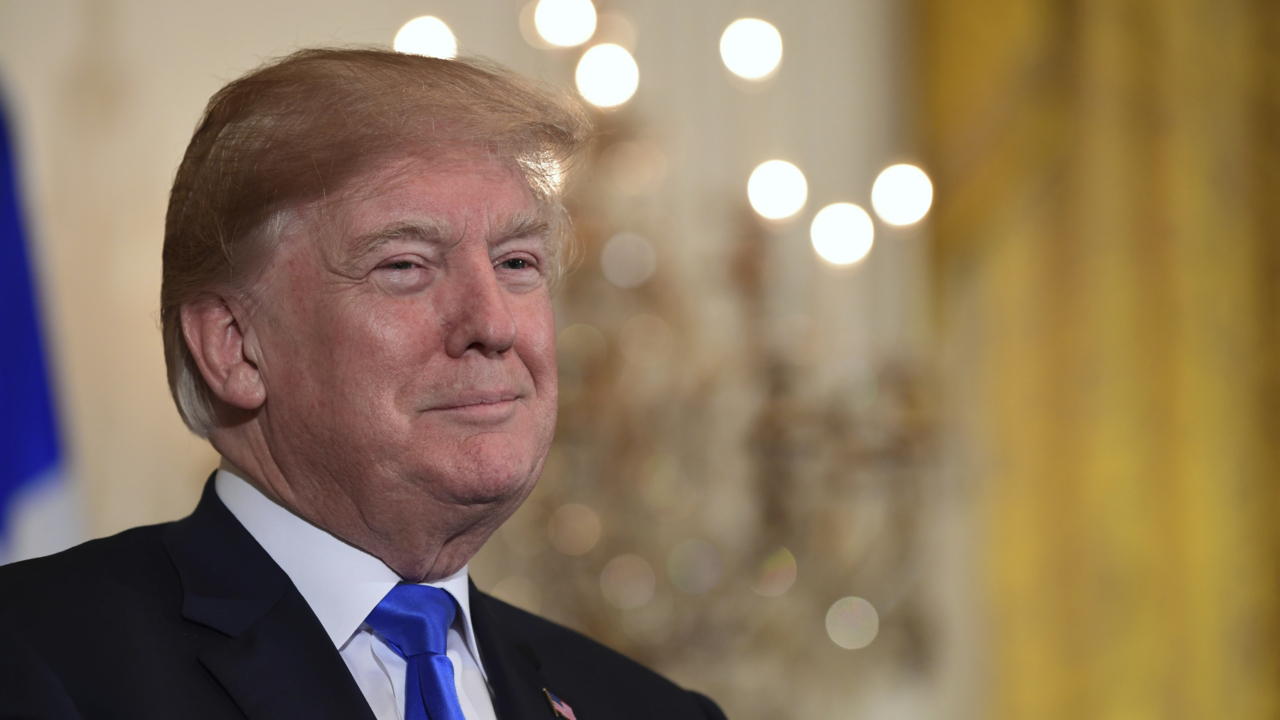 The Donald Trump White House put out a photograph of the president’s task force on the coronavirus. CNN promptly showed its displeasure, not with the task force’s effort but with its racial composition. There was insufficient “diversity” in the photo.

In a piece called “Coronavirus Task Force Another Example of Trump Administration’s Lack of Diversity,” CNN national political writer Brandon Tensley wrote: “Who are these experts? They’re largely the same sorts of white men (and a couple women on the sidelines) who’ve dominated the Trump administration from the very beginning.

“By contrast, former President Barack Obama’s circle of advisers in the face of the 2014 Ebola outbreak in West Africa was hardly so monochromatic. Neither was it so abysmal in terms of gender diversity. (Of course, to contextualize, Obama’s administration, on the whole, was far more diverse than Trump’s.)

LARRY ELDER: YOUNG, BLACK CONSERVATIVES ARE ON THE RISE — HERE’S WHY

“And yet, as unsurprising as the diversity issue in the Trump era has become, it’s still worth pointing out from time to time, especially as the country approaches the 2020 presidential election in earnest.

“That’s partly because the recent photos of ‘the best experts’ telegraph the kinds of people the administration deems worthy of holding power — and even being in close proximity to it.”

The writer implies, without proof, that more racial and ethnic diversity in the Trump administration’s coronavirus team means — by definition — a better response to dealing with this virus in particular and a more effective government in general. But there’s an interesting aspect to the Trump-White-House-lacks-diversity criticism. Minorities who do work with Trump are maligned by the very same Trump-is-a-racist critics as “sellouts,” “Uncle Toms” and “self-loathers.”

Bill Maxwell, a black columnist and editorial writer for the St. Petersburg Times, wrote a column years ago titled: “Black Republicans: Self-Loathers.” Maxwell wrote: “By all standards, some creatures are just plain strange, making us do double takes because their compositions or habits or appearances defy our sense of logic and our way of viewing reality. Take the wildebeest, the warthog, the hyena, the brown pelican, the Shar-Pei. These animals, seemingly wrought by committee, make us laugh or shake our heads. Another such creature, of the human kind — and perhaps the strangest of all — is the black Republican. …

About Colin Powell and Condoleezza Rice, who became secretaries of state under President George W. Bush, actor and left-wing activist Harry Belafonte said, “Hitler had a lot of Jews high up in the hierarchy of the Third Reich.” When president-elect Trump met with blacks, including entertainer Steve Harvey and Pastor Darrell Scott, then-CNN political pundit Marc Lamont Hill dismissed them as “mediocre Negroes.” Hill, a black Temple University professor of media studies and urban education, said: “They (the Trump transition team) keep bringing up comedians and actors and athletes to represent black interests. It’s demeaning; it’s disrespectful, and it’s condescending. Bring some people up there with expertise, Donald Trump, don’t just bring up people to entertain. … Yeah, it was a bunch of mediocre Negroes being dragged in front of TV as a photo-op for Donald Trump’s exploitative campaign against black people.”

During the George W. Bush administration, Claude Allen, a young black man, served as a domestic policy advisor. Allen, while working for Bush, got arrested and charged with stealing merchandise from stores like Target and Hecht’s.

A black Los Angeles Times columnist showed little sympathy while engaging in psychoanalysis. Erin Aubry Kaplan wrote: “I don’t support conservatism in its current iteration, and I support black conservatives even less, but we cannot ignore the racial implications of this latest Republican fall from grace. … Here is a man who, like most black conservatives, has had to do an awful lot of personal and political rationalizing to pay dues. … That has unfortunately, but not always unfairly, invited comparisons to slave times, when the most loyal blacks were those who worked in closest proximity to their white masters — house Negroes, as they were derisively known. … It’s hard to imagine that such compromises and cognitive dissonance don’t exact a psychological toll at some point, and Allen’s alleged dabbling in crime might have been that point for him.”