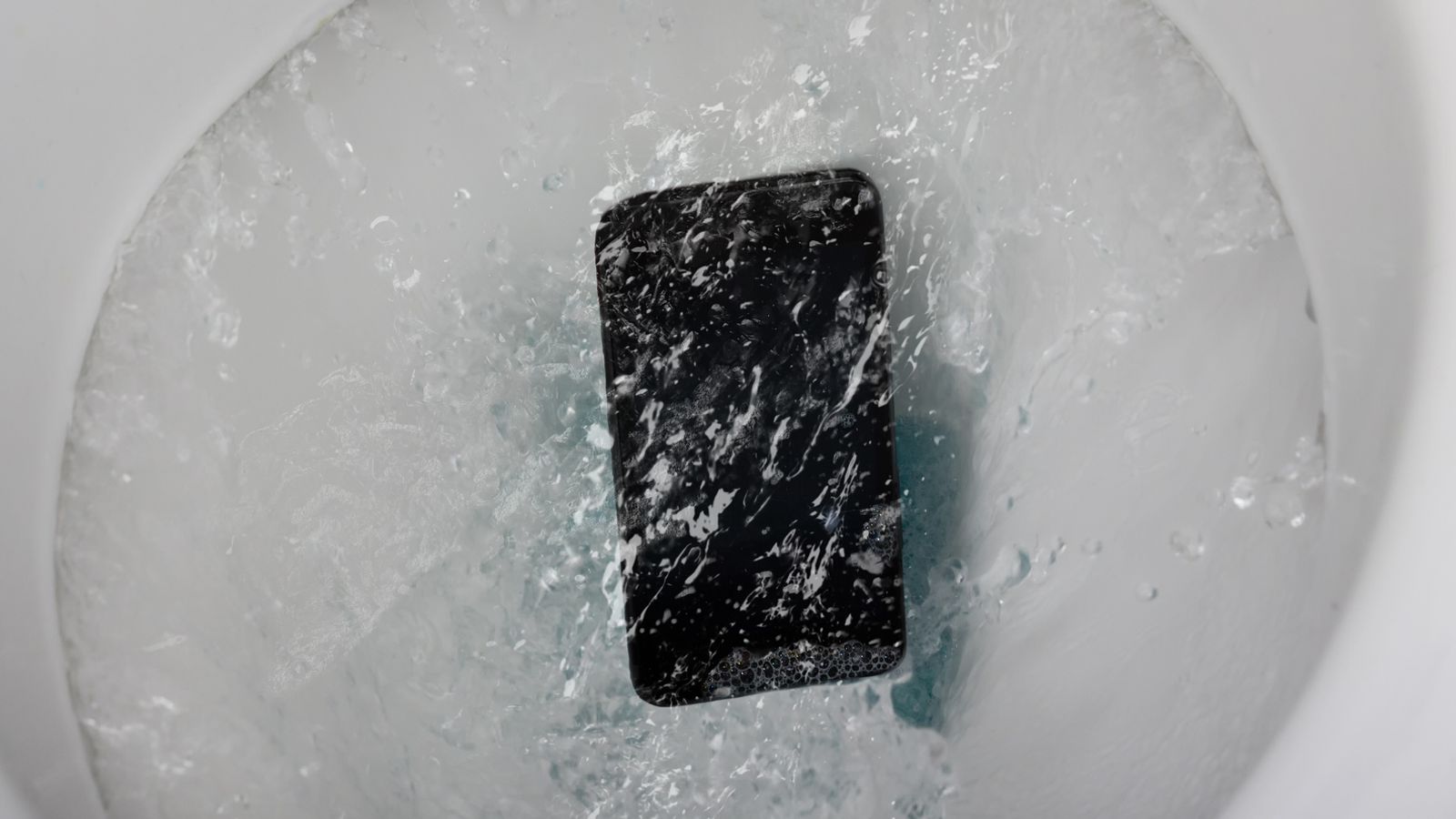 Half of British adults take their mobile phone with them into the toilet, a poll suggests.

A further 16% admitted taking their tablet with them for company, while 4% are accompanied by a games console.

Aside from the health and hygiene risks, the Direct Line Home Insurance survey indicates that there may be other dangers.

The poll found that 40% of respondents have accidentally dropped an item down the toilet or the sink – with mobile phones and jewellery the most common items.

Nearly a quarter of those who dropped a piece of jewellery down the sink were unable to retrieve it.

Dan Simson, the head of Direct Line Home Insurance, said: “As a nation we are so addicted to our mobile devices that we even take them to the toilet.

“Alongside the health risk of using these devices on the lavatory, taking them to the bathroom will be costly if they are dropped down the toilet or into the sink.”