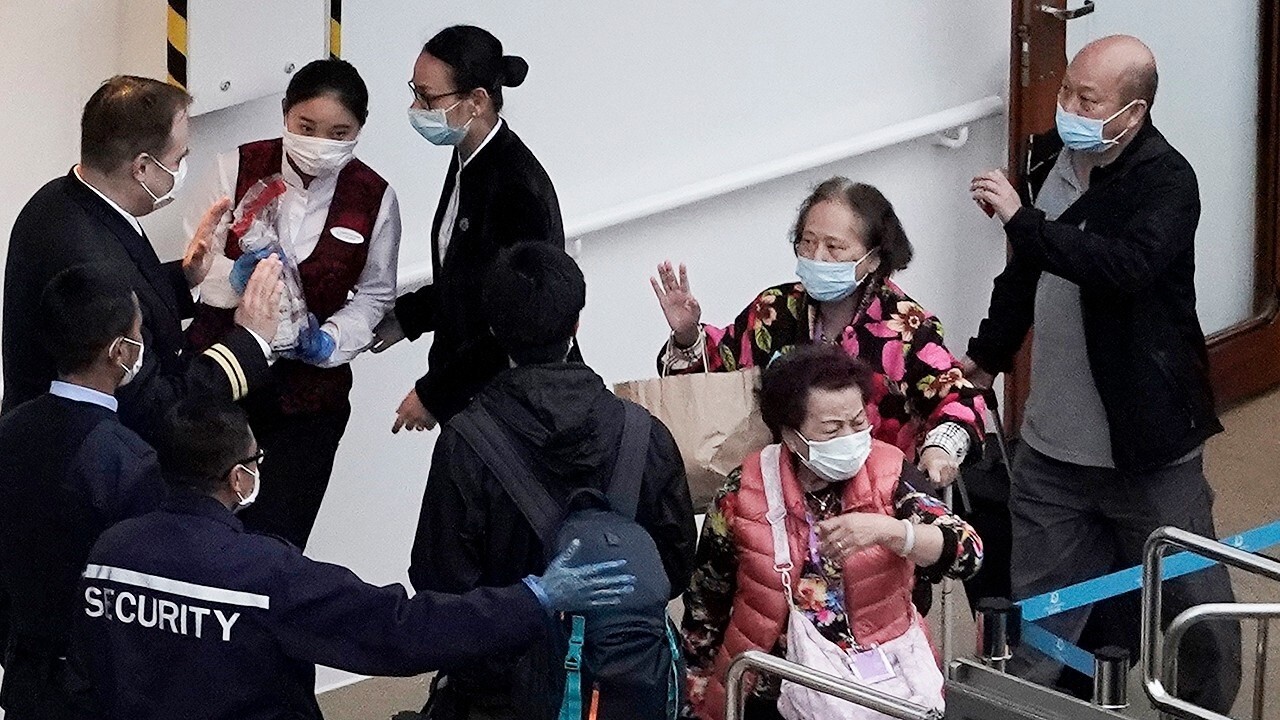 The number of new coronavirus cases in China surged Thursday after 14,840 people were diagnosed with the disease that has already claimed 1,300 lives worldwide.

The jump in cases comes after reports out of the country indicated that the virus may have leveled off. The latest increase was attributed to the country’s new approach to counting patients. The Los Angeles Times reported that about 90 percent of the new cases were “clinically diagnosed.” Doctors in the country previously relied on nucleic tests for the viral disease known as COVID-19.

MEN APPEAR TO FAIR WORSE WITH THE VIRUS

The nucleic tests, according to reports, were criticized over their accuracy. The public has widely criticized local officials for their handling of the outbreak and Beijing has been accused of withholding key statistics in the virus’ early days.

The Times reported that under the new guidelines, patients undergo a CT scan of their lungs and observed by doctors to see if they’re symptomatic.

China has locked down an unprecedented 60 million people in an effort to curb the spread of the virus, which has hit hardest in the city of Wuhan and surrounding Hubei province. The country has 60,000 confirmed cases.

Chinese President Xi Jinping promised tax cuts and other aid to industry as the ruling Communist Party tries to limit the mounting damage to the economy.

GET THE FOX NEWS MORNING NEWSLETTER

The country is struggling to restart its economy after the annual Lunar New Year holiday was extended to try to keep people home and contain the virus. Traffic remained light in Beijing, and many people were still working at home.