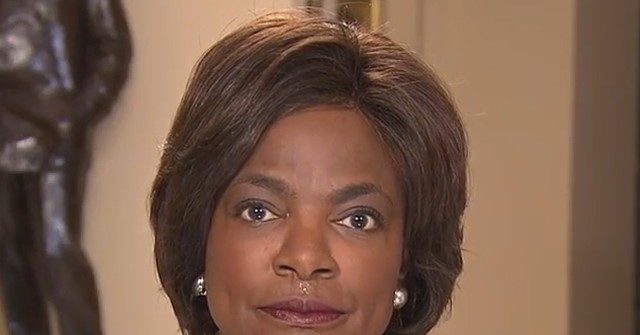 On Thursday’s broadcast of CNN’s “OutFront,” Rep. Val Demings (D-FL) stated that it wouldn’t surprise her if Attorney General William Barr and President Trump were “in cahoots” with regards to Barr’s criticism of President Trump.

Demings said, “I have no faith or confidence in what William Barr has said. I think that this situation involving Roger Stone has turned up the heat a bit. The president, who has been impeached, and just went through a trial, really can’t take that. And I think — I would not be surprised, Erin, if the attorney general and the president did — were not in cahoots, in terms of Barr making a public statement to the American people.”