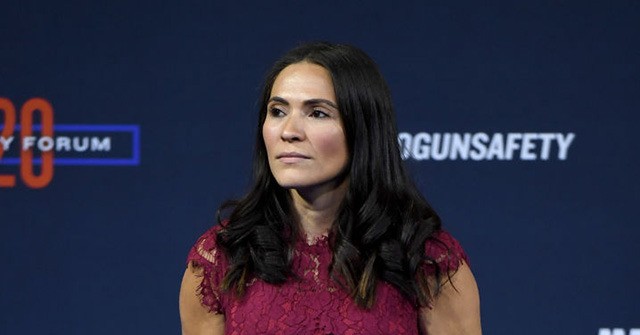 Jauregui first endorsed Sen. Kamala Harris (D-CA), who ran on an “assault weapons” ban, universal background checks, and using executive action to circumvent Congress in order to secure gun laws, in the event that Congress would not act.

Harris dropped out of the race after failing to garner adequate public support.

Jauregui is now endorsing Buttigieg, who supports an “assault weapons” ban, a “high capacity” magazine ban, and other gun controls.

Following a November 14, 2019, shooting carried out with a handgun in Santa Clarita, California, Buttigieg criticized the National Rifle Association (NRA) without mentioning that California already had every gun control he and his fellow Democrats were pushing, but none prevented the attack.

Jauregui is a proponent of red flag laws and laws requiring firearms to be stored a certain way in the home.

AWR Hawkins is an award-winning Second Amendment columnist for Breitbart News, the host of the Breitbart podcast Bullets with AWR Hawkins, and the writer/curator of Down Range with AWR Hawkins, a weekly newsletter focused on all things Second Amendment, also for Breitbart News. He is the political analyst for Armed American Radio. Follow him on Twitter: @AWRHawkins. Reach him directly at awrhawkins@breitbart.com. Sign up to get Down Range at breitbart.com/downrange.