Many men will give a box of chocolates or bouquet of flowers on Valentine’s Day in an attempt to put a Band-Aid on a failing marriage. But if you really want to show your wife you love her, I recommend booking a counseling session.

I once held the belief that counseling was for weak men who couldn’t handle their own problems, but I have since realized counseling is what the brave are willing to do.

When I married my wife at 24 years of age, my preconceived ideas of marriage were pretty unrealistic. I envisioned lavish meals, adventure, travel and constant romance. The reality was she hadn’t learned how to cook, I had to work nonstop, and we were too broke to travel.

I also quickly realized the way each of us expressed and received love was totally opposite. Her love language was quality time while mine was physical touch. The problem was that sexual abuse as a child had wounded my wife in a way I didn’t understand and that she wasn’t able to communicate. 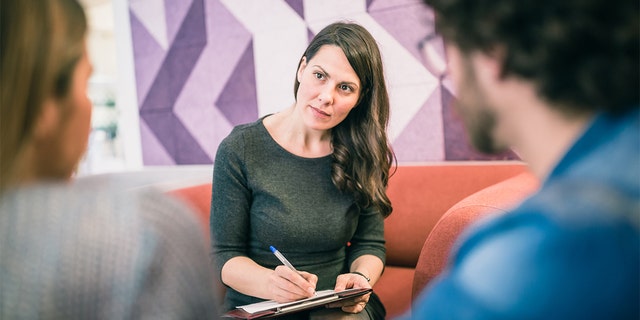 I was young, selfish and unable to relate to her struggles with intimacy. While I wondered if she didn’t love me, want me or desire me, she wondered why I didn’t understand how getting physical was a hellish flashpoint. Unintentionally, her actions made me feel rejected and unloved while mine made her feel like an object that was being used. Both of us were hurt and our marriage became colder than a January blizzard.

Many times, we considered not going back, so we wouldn’t have to keep digging up bones but the relationship was worth too much. So we pressed on until every skeleton was cremated to ash.

Before long, the poison began to spill over in every area as we pushed each other away.

My wife confided to a friend that we were on the rocks and her husband later called me to recommended marriage counseling. Although I thought our marriage was terminal, I consented to one session out of respect for him and because my wife was pressuring for it.

In the initial appointment, we quickly realized that having an independent mediator who showed no favorites began to give healing antiseptic to an infected relationship. We finally shared words each had felt but neither had spoken. We each became aware of our own blind spots and discovered a fresh perspective that proved to be resuscitating.

As a result, what I thought would be one counseling session turned into months of quietly attending couples’ therapy.

But each session was brutal. Just about the time we were able to heal wounds from our previous appointment, it was time to go again. Many times, we considered not going back, so we wouldn’t have to keep digging up bones but the relationship was worth too much. So we pressed on until every skeleton was cremated to ash. 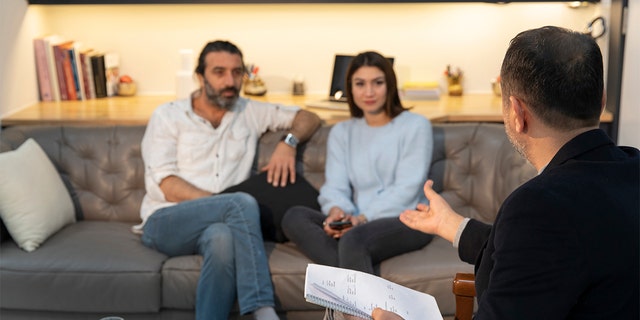 Our marriage and our love for one another slowly grew stronger and we eventually stopped our weekly counseling sessions. But the value of that time in counseling was undeniable. So, several years later when we hit another difficult patch, we went back and this time, we became vocal about it. Why?

Because we believed transparency and authenticity might be a catalyst to inspire others that they are not alone and healing is possible, especially with professional help.

We still get in ruts, fights and allow distance to creep in, and we usually end up in counseling every three or four years. Matter of fact, I will unashamedly admit we started back a little over a month ago. Our teenage daughter contracted an incurable disease that left us living in a hospital for almost six consecutive months. The pain, financial pressure, confusion, distance and isolation have taken a toll, but our sessions are already helping us work through those issues.

For me, counseling makes sense. I don’t hesitate when my truck needs a tune up so why would I respond differently when my marriage needs one?

Marriage is not easy, but my commitment to my wife remains even when my feelings come and go. I want to work on my marriage because I want her.  Today… tomorrow…forever.