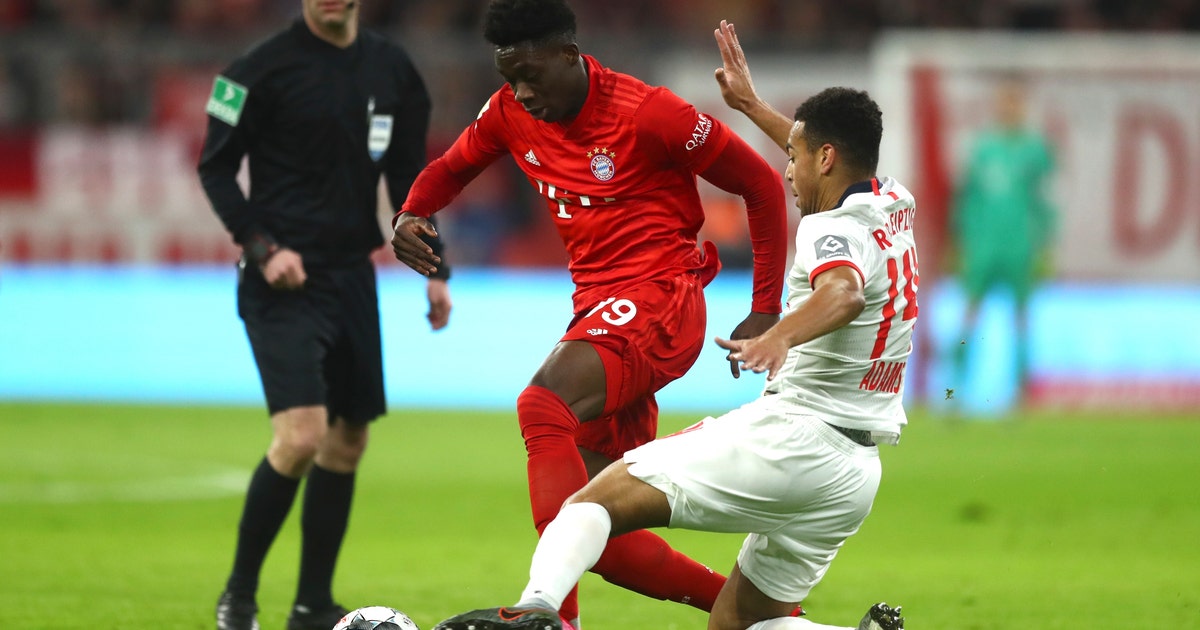 LEIPZIG, Germany (AP) — Leipzig midfielder Tyler Adams has been sidelined with a calf muscle tear and will miss next week’s Champions League game against Tottenham.

Leipzig coach Julian Nagelsmann said Thursday that the U.S. national team player hurt his calf on Wednesday. Besides the Tottenham game on Wednesday, he will also miss Leipzig’s Bundesliga trip to Werder Bremen on Saturday.

Adams has had repeated injury problems since joining Leipzig from the New York Red Bulls in January 2019.

An adductor muscle problem sidelined him for a month in his first season, and then recurred this season. Adams made his first appearance of the 2019-20 campaign in December and has since started all five of Leipzig’s league games as the club battles Bayern Munich for the German title.

Leipzig is one point behind Bayern after a 0-0 draw with the defending champions last week.