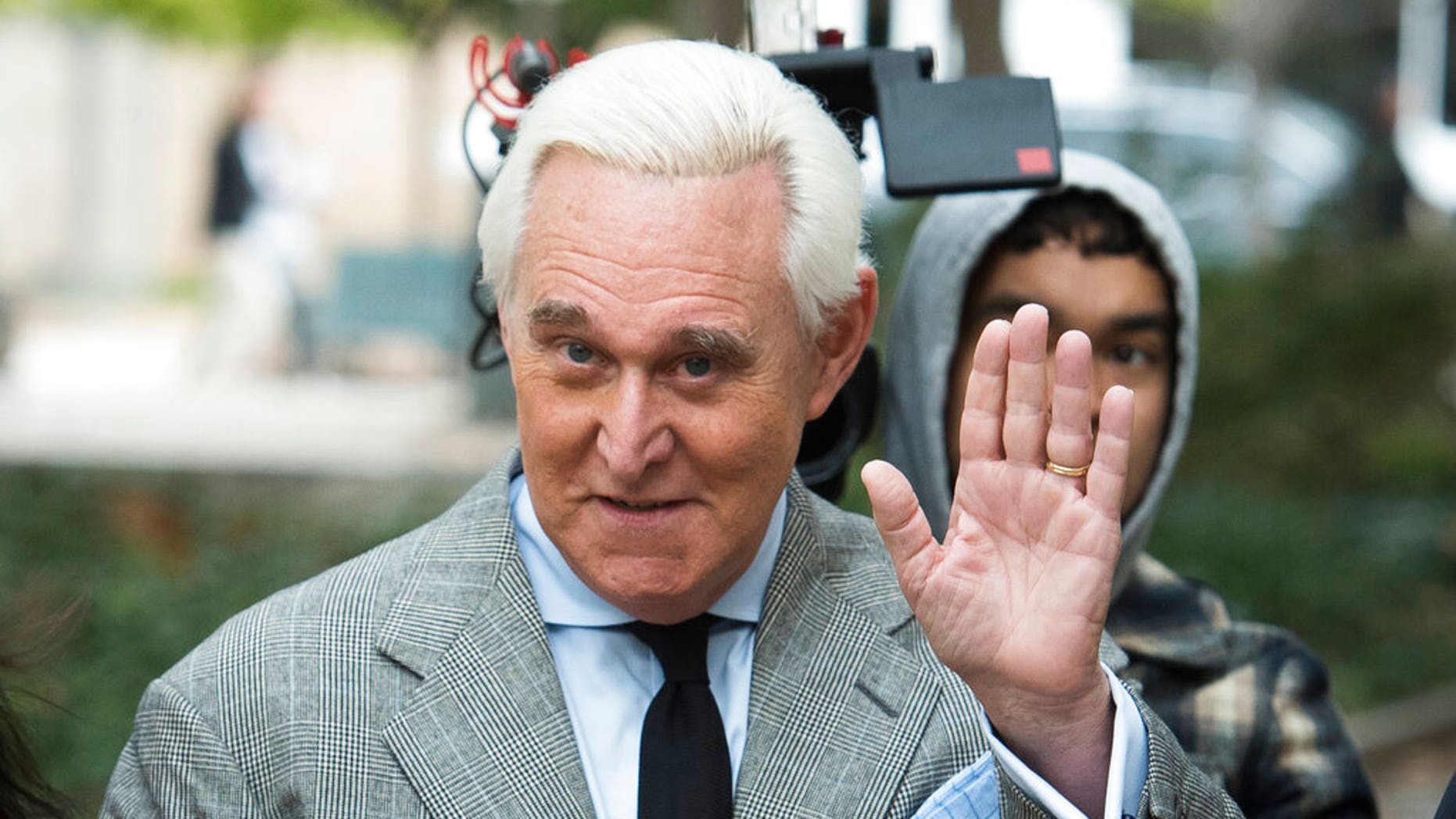 Good morning and welcome to Fox News First. Here’s what you need to know as you start your Wednesday …

Roger Stone jury foreperson’s anti-Trump social media posts surface, other jurors scrutinized, as Dems call for Barr’s resignation
Newly revealed anti-Trump views of the foreperson of the jury that convicted former Trump adviser Roger Stone – and new revelations about the political ties of other jurors – have raised questions about how the case was handled and whether Stone’s lawyers could seek a new trial.

Former Memphis City Schools Board President Tomeka Hart revealed Wednesday that she was the foreperson of the jury that convicted Stone on obstruction charges last year — and soon afterward, her history of Democratic activism and a string of her anti-Trump, left-wing social media posts came to light. Hart confirmed to CNN and other media organizations that she had written a Facebook post supporting the Justice Department prosecutors in the Stone case who abruptly stepped down from their posts Tuesday, saying she “can’t keep quiet any longer.” The prosecutors apparently objected after senior DOJ officials overrode their recommendation to Jackson that Stone face up to nine years in prison.

In addition, it was revealed that U.S. District Judge Amy Berman Jackson had denied a defense request to strike a potential juror who was Obama-era press official with admitted anti-Trump views — and whose husband worked at the same Justice Department division that handled the probe leading to Stone’s arrest. All these revelations raised the prospect that Stone’s team could again seek a new trial, especially if Hart provided inaccurate responses under oath on her pretrial questionnaires concerning social media activity.

Meanwhile, lawmakers, including Sens. Elizabeth Warren, D-Mass., and Richard Blumenthal, D-Conn., called on Attorney General William Barr to resign over his handling of the Stone case. The House Judiciary Committee announced Wednesday it will question Barr during a March 31 hearing. Click here for more on our top story.

“Look, James, in all due respect, is a political hack who said very terrible things when he was working for Clinton against Barack Obama,” Sanders told CNN’s Anderson Cooper. “We are taking on the establishment. This is no secret to anybody.”

On MSNBC’s “Morning Joe” Monday, Carville claimed that Sanders doesn’t have a broad enough appeal to be able to beat Trump. Sanders responded by saying he is taking on President Trump, the Republican establishment as well as the Democratic establishment because his coalition of supporters wants “real change.” Click here for more. 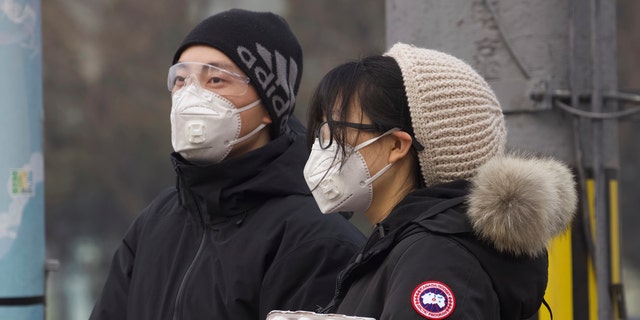 The jump in cases comes after reports out of the country indicated that the virus may have leveled off. The latest increase was attributed to the country’s new approach to counting patients. The Los Angeles Times reported that about 90 percent of the new cases were “clinically diagnosed.” Doctors in the country previously relied on nucleic tests for the viral disease known as COVID-19. Click here for more.

TODAY’S MUST-READS
Thousands of fetal remains found in Illinois are buried in Indiana.
Judiciary Committee Dems hit with ethics complaints over ‘suspicious’ conduct.
These women broke their silence to testify against Harvey Weinstein.

Sean Hannity says Joe Biden thought he’d ride on former President Obama’s coattails into the White House. That hasn’t been the case, and now his campaign is on life support.

Fox News First is compiled by Fox News’ Bryan Robinson. Thank you for making us your first choice in the morning! Enjoy your day! We’ll see you in your inbox first thing Friday morning.