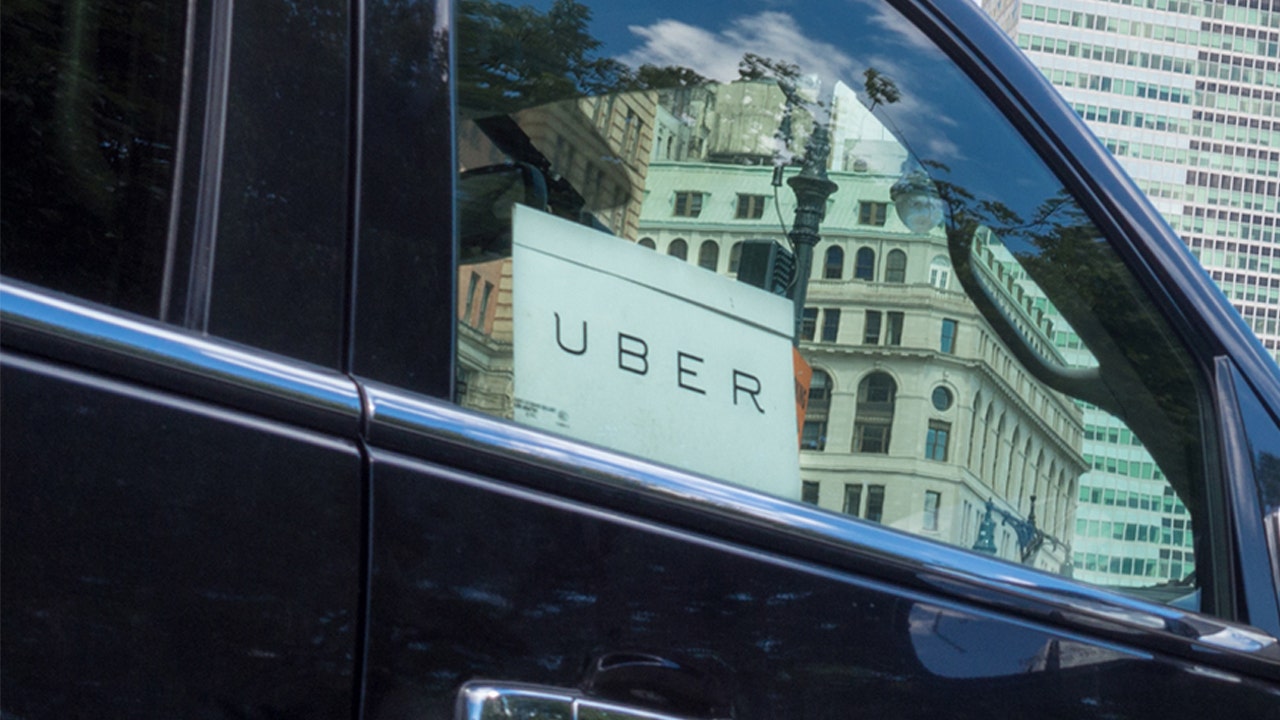 A Virginia Uber driver is now in police custody for chasing down a car that rear-ended him — without letting his two passengers out of the vehicle — on Monday night.

Richmond Police reportedly made the arrest following the incident.

John Murray and his wife, Tameka Swann, called an Uber to take them out to dinner on their date night. After picking them up and driving several blocks, Olomola was rear-ended, and the offending driver took off.

Olomola sped up and ran multiple red lights in an attempt to catch the unidentified motorist, driving erratically the whole way, according to Murray.

“I thought we were just going to pull over and they would exchange information, but the other driver pulled around us and took off,” he said. “I had no idea [Olomola] was about to go ‘Fast and Furious’ on us.”

Murray decided to stream the encounter on Facebook Live. At one point, Olomola handed his phone to Swann to speak with a 911 dispatcher and began to accelerate.

The couple say they continually asked Olomola to stop and let them out, but he seemed focused on catching the other driver.

Halfway through the drive, Olomola was T-boned by another automobile. Instead of stopping to exchange information, he continued to chase the first driver.

The 911 operator can be heard telling him to stop, but he kept going, according to Q13 Fox.

Swann told a local CBS affiliate she was scared for her life and could only think of her children.

The driver eventually stopped and let the couple out.

A spokesperson for Uber commented on the fiasco to WTVR and said an investigation is underway. They also said Olomola’s Uber access has been removed.

“This driver’s behavior is deeply concerning and his access to the app has been removed,” the spokesperson said. “We have been in contact with the rider and stand ready to support law enforcement on their investigation.”