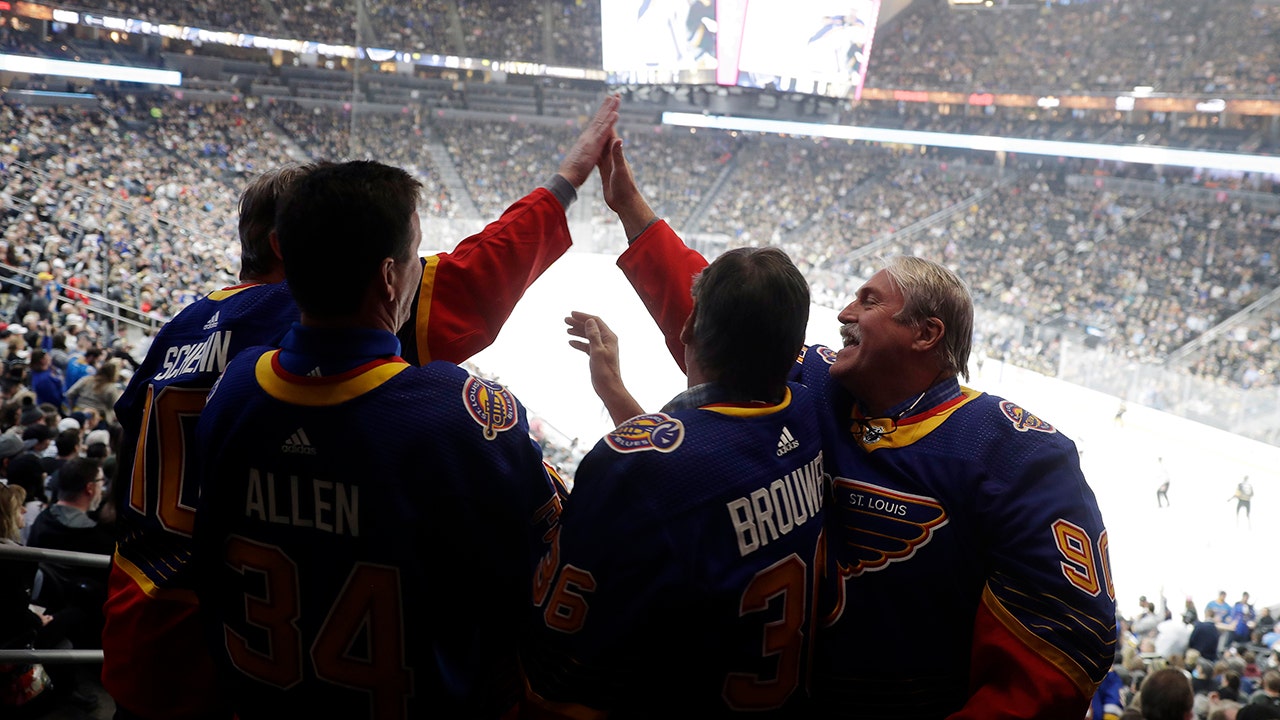 Jay Bouwmeester’s cardiac episode was a scary experience for the St. Louis Blues.

Even for a bunch of tough hockey players, having dad around certainly helps.

St. Louis is on its annual father’s trip, and the dads are providing some valuable counseling after the 36-year-old Bouwmeester collapsed in the first period of Tuesday’s game at Anaheim. A defibrillator was used to revive the veteran defenseman before he was taken to a hospital.

The Blues and their fathers stayed overnight in Southern California before taking a chartered flight to Las Vegas for Thursday night’s game against the Golden Knights.

Brian O’Reilly, the father of center Ryan O’Reilly and a high-performance coach, shared a private conversation with his son and was also asked to speak to the team.

“Just being a dad, I had the same kind of conversation that I had with (Ryan),” the senior O’Reilly said. “It was an important aspect of ‘You’re facing a situation of trauma and there’s vicarious trauma for people in it.’ Bringing up people’s awareness about what happens to performance and how you process and the need to process it and process it in your own way. That was kind of the theme of our conversation.”

St. Louis’ three captains — Alexander Steen, Alex Pietrangelo and O’Reilly — all spoke after morning skate. They shared the same viewpoint; it was nice having their fathers to lean on after what happened Tuesday.

“It’s a different vibe with the dads around and you can really see how guys are gelling together more now than ever,” Pietrangelo said. “We were already a close group, but to have the dads here too watching the sons lean on their dads, and dads leaning on each other. Bow’s our teammate but a lot of the dads know (Bouwmeester’s father) Dan really well. We’ve played together for a while too. So it’s just good for our locker room to stick together too.”

St. Louis’ 6-5 overtime loss to Vegas was the first game for the reigning Stanley Cup champions since Tuesday’s game against the Ducks was postponed. Bouwmeester remains in the hospital.

“It’s very nice to have our dads here, kind of help cope with everything that’s happening,” the younger O’Reilly said. “Obviously everyone’s still very concerned. Guys I think are still shook up. Just to get back into the routine of hockey, things we’re comfortable in doing, it’s a nice distraction to get back in the hockey mindset.”