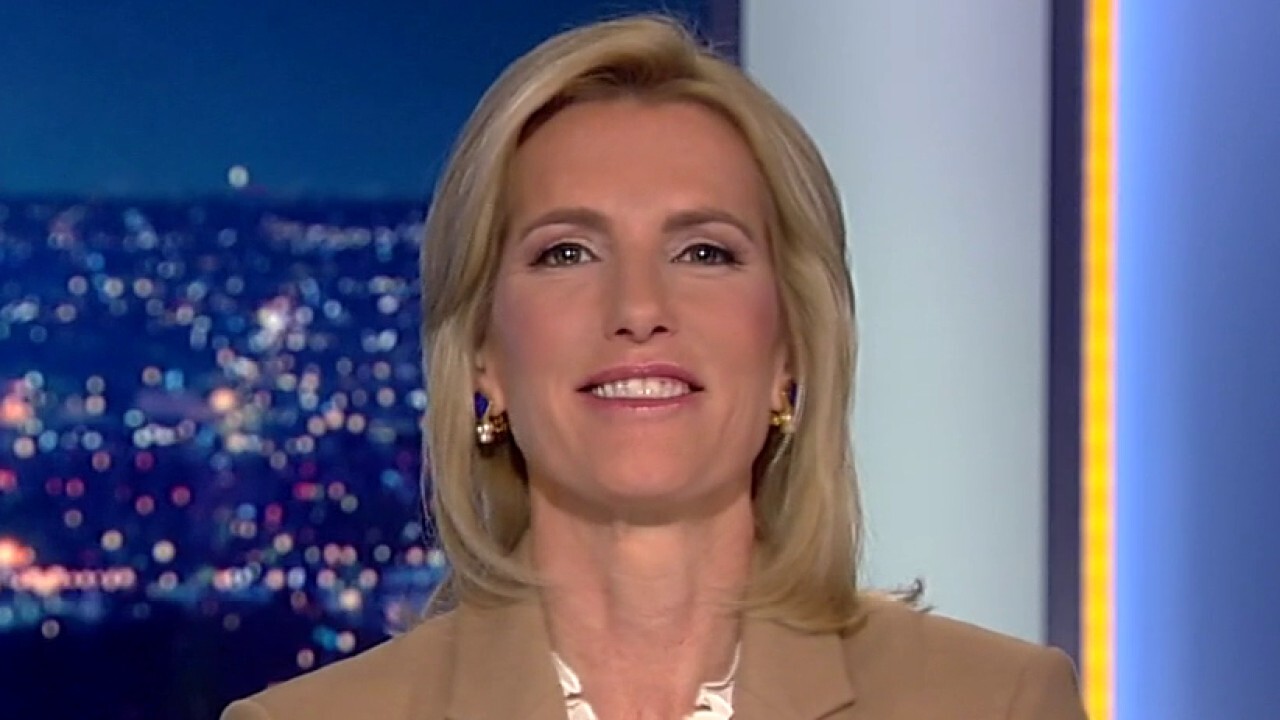 Laura Ingraham criticized Democratic presidential candidate Michael Bloomberg Thursday for his relationship with China, blasting the politician for his “coziness” with the communist country.

“And it’s not just that he’s bad on guns, bad on immigration, terrible on health care and our food choices,” Ingraham said on “The Ingraham Angle.” “Bloomberg’s really bad when it comes to our chief economic and military threat. I’m talking about China. In fact, he can’t even bring himself to use the correct words to describe their government.”

NEWT GINGRICH: BLOOMBER WILL HAVE TO ANSWER FOR HIS DEALS WITH CHINA

“The Communist Party wants to stay in power in China and they listen to the public and the public says ‘I can’t breathe the air.’  [Chinese President] Xi Jinping is not a dictator,” Bloomberg told PBS’s Margaret Hoover in September. “He has to satisfy his constituents or he’s not going to survive”

“He’s not a dictator?” Hoover responded.

“No, he has to, he has a constituency to answer to,” Bloomberg said.

Ingraham said those comments should disqualify Bloomberg from the presidency.

“That in and of itself should tell us all. He should never be president,” Ingraham said. “Now, as he said this remember, China was in the midst of a brutal suppressing of the pro-democracy demonstration in Hong Kong. And as we were just learning at the time, the true extent of China’s vast array of concentration camps for those wieger Muslims.”

“Bloomberg has been getting increasingly tight, though, the Chinese for years,” Ingraham said. “He loves their massive marketplace and they love his money and influence in the United States.”

Ingraham laughed at the contrast of President Trump and Bloomberg and the idea that Democrats would even run a pro-China candidate.

“Now, it will be hilarious, but not completely surprising if it ends up being Bloomberg versus Trump,” Ingraham said. “Democrats, the self anointed champions of human rights, choosing a pro-China guy as their nominee.”

“They’re also supposedly pro American worker,” Ingraham said. “So how would it look to pick a guy who would just end up making it easier for companies here to ship jobs over there?”