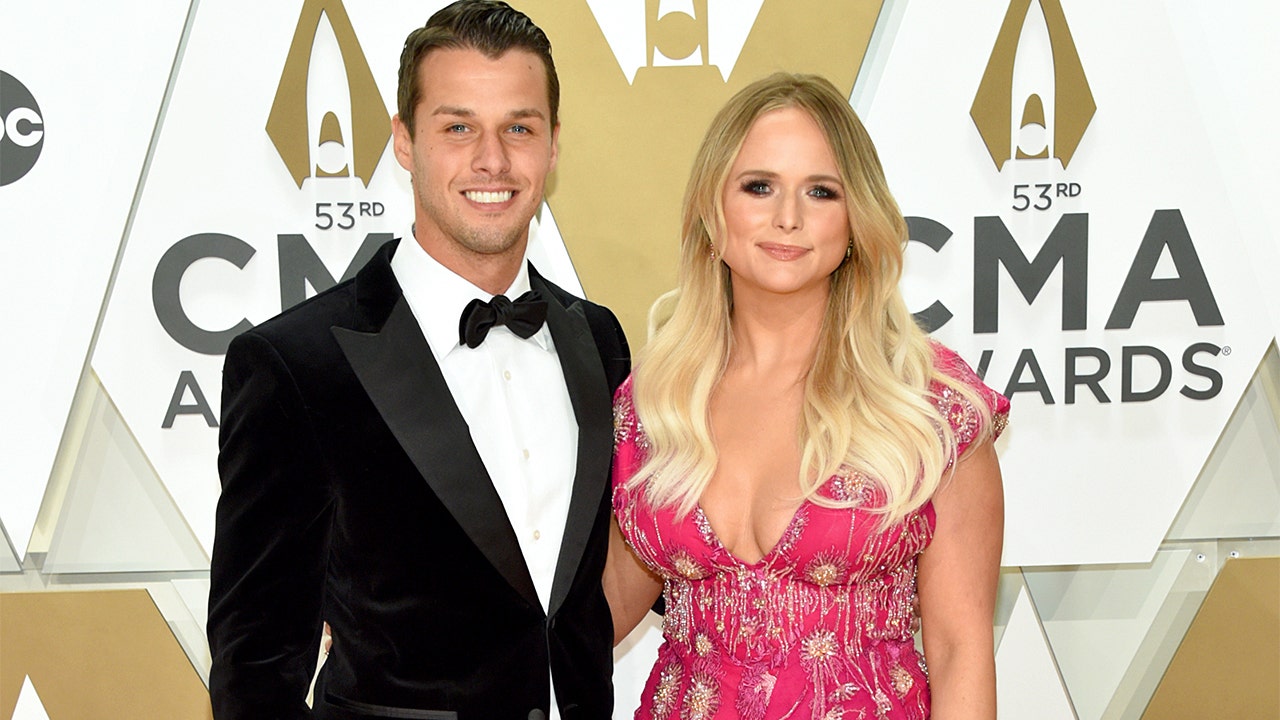 Miranda Lambert is celebrating Valentine’s Day with a sweet post.

The “It All Comes Out in the Wash” singer took to Instagram on Friday to share a photograph of herself with husband Brendan McLoughlin.

In the close-up snapshot, the couple is all smiles as they pose for the camera. Lambert, 36, is seen wearing sunglasses and a beanie, while McLoughlin rocks a baseball cap.

Lambert has done nothing but gush about her husband during their first year of marriage. However, the singer recently revealed the one deal-breaker that would have ended their relationship from the very start.

She opened up about her relationship with the New York City police officer to Taste of Country and confessed the one thing that’s non-negotiable when it comes to choosing a partner.

“When I first met him, I realized I looked a little bit like a crazy dog lady,” Lambert told the outlet. “Which is fine with me, because that’s what I am.”

Still, the singer revealed it was a topic of discussion for the couple before their relationship really took off.

Almost one year into their marriage, it’s clear McLoughlin shares Lambert’s passion for canines. “He actually loves them to death,” she said.

Lambert shocked her fans in February of last year when she revealed that she had tied the knot with McLoughlin.

“In honor of Valentine’s Day I wanted to share some news. I met the love of my life. And we got hitched! My heart is full. Thank you Brendan Mcloughlin for loving me for…me #theone,” she captioned a series of photos on Instagram at the time.