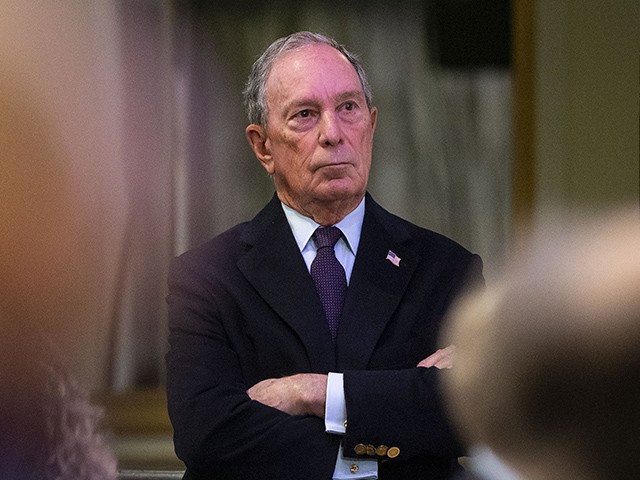 Billionaire oligarch Mike Bloomberg, the former mayor of New York City who is now running for president, funded a network of attorneys who helped pursue prosecutions related to “climate change.”

As the Competitive Enterprise Institute noted in a 2018 report, Bloomberg created a “scheme” to pay attorneys who were placed in the offices of state attorneys general, and whose role was to pursue environmental violations — as well as the political opponents of left-wing climate change policies:

The intent is for those attorneys to advance the donors’ and large environmental advocacy groups’ “progressive clean energy, climate change, and environmental”  policy  agenda and—according to at least one OAG application—expressly to assist in pursuing the same agenda’s political opponents. In practice, this is a case of law enforcement for hire.

This approach represents an elaborate, deliberate plan to politicize state law enforcement offices in the service of an ideological, left-wing, climate policy agenda that has been frustrated by the democratic process. Under this scheme and deviating from standard government contracting procedures, private parties  with an express policy advocacy agenda can pay to place activist investigators and lawyers in state AG offices to pursue that agenda.

Bloomberg’s plan operated in a legal grey area that some states ruled out entirely. Even green-friendly Oregon determined that the system did not comply with Oregon law governing the payment and supervision of state employees.

President Donald Trump has come under attack from the media and from his rivals for speaking out against the harsh sentence originally recommended by prosecutors in the Roger Stone case. The critics have said that Trump is a threat to the rule of law.

However, Bloomberg’s “law enforcement for hire,” in pursuit of a political agenda, has yet to receive broader scrutiny.