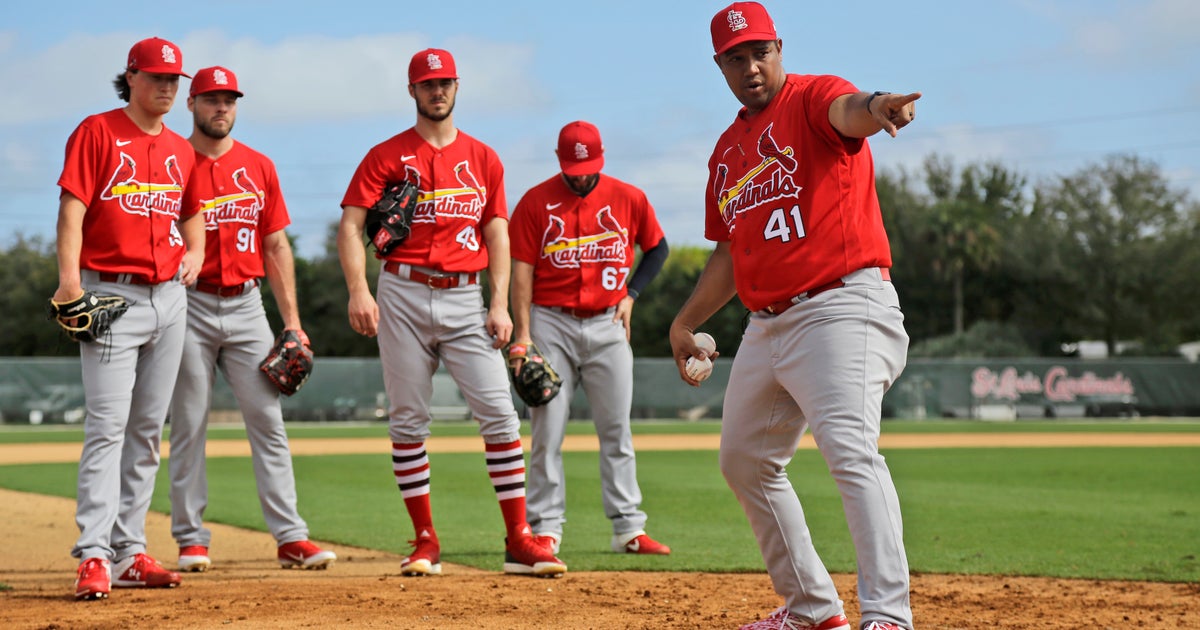 A 2018 All-Star, Mikolas received a similar injection after last season to treat a flexor tendon issue.

St. Louis manager Mike Shildt said Tuesday that the injection will keep Mikolas from throwing for three to four weeks. Once he is cleared to throw, Mikolas will have to restart his throwing program from the beginning.

“It gives us a better chance to be able to get him off to a healthy start and get what he’s dealing with behind him,” Shildt said.

The Cardinals scratched Mikolas from his second scheduled bullpen session of the spring. An MRI done over the last few days showed the arm to be no better or worse than during a similar exam taken following the 2019 season.

It’s possible that Mikolas will remain in Jupiter when the Cardinals break camp in late March.

“I think the plan is still evolving, quite candidly,” Shildt said.

Mikolas was expected to receive the injection later Tuesday.

“It’s a setback, but it’s not anything that we can’t overcome,” Shildt said. “It’s going to ultimately be good for Miles. We now move forward and adjust.”

Mikolas signed with St. Louis before the 2018 season following a successful stint in Japan. He went 18-4 with a 2.83 ERA during his first season with the Cardinals and earned a trip to the All-Star Game.

He couldn’t duplicate that success last season, going 9-14 with a 4.16 ERA. Mikolas acknowledged that the same arm issue bothered him “from time to time” late last season.

Mikolas started 32 games in each of the past two regular seasons and made two postseason starts last year, wining one. He received a platelet-rich plasma injection to treat his arm soreness after the Cardinals were eliminated from the playoffs.

“It’s been a long couple of seasons for me,” Mikolas said over the weekend.

Despite last season’s struggles, Mikolas entered spring training as one of four pitchers expected to be in the Cardinals’ rotation, joining Jack Flaherty, Dakota Hudson and Adam Wainwright.