The Ivy League was the last conference to hold an annual men’s basketball tournament with the winner getting an automatic bid to the NCAA Men’s Basketball Tournament.

The Ivy League men’s basketball tournament begins March 13 and ends March 15. A regular-season champion that does not win the conference tournament receives an automatic invitation to the National Invitation Tournament (NIT).

The league began play in 1901 and held its first tournament championship in 2017. 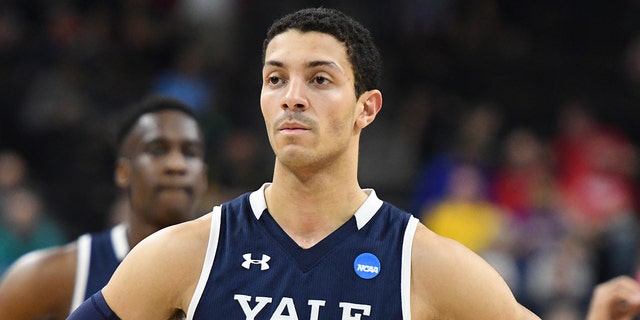 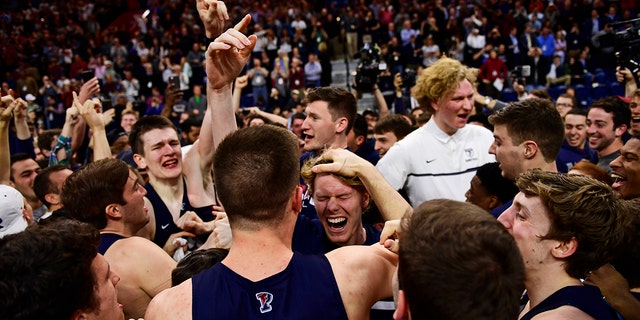 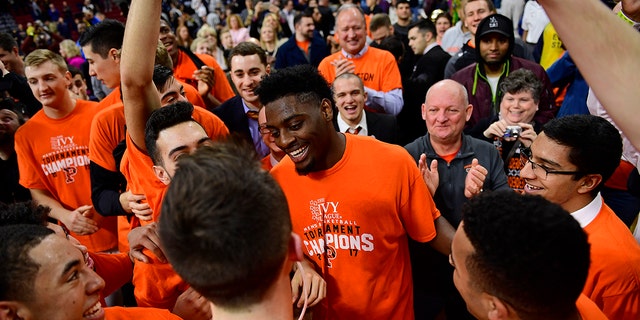