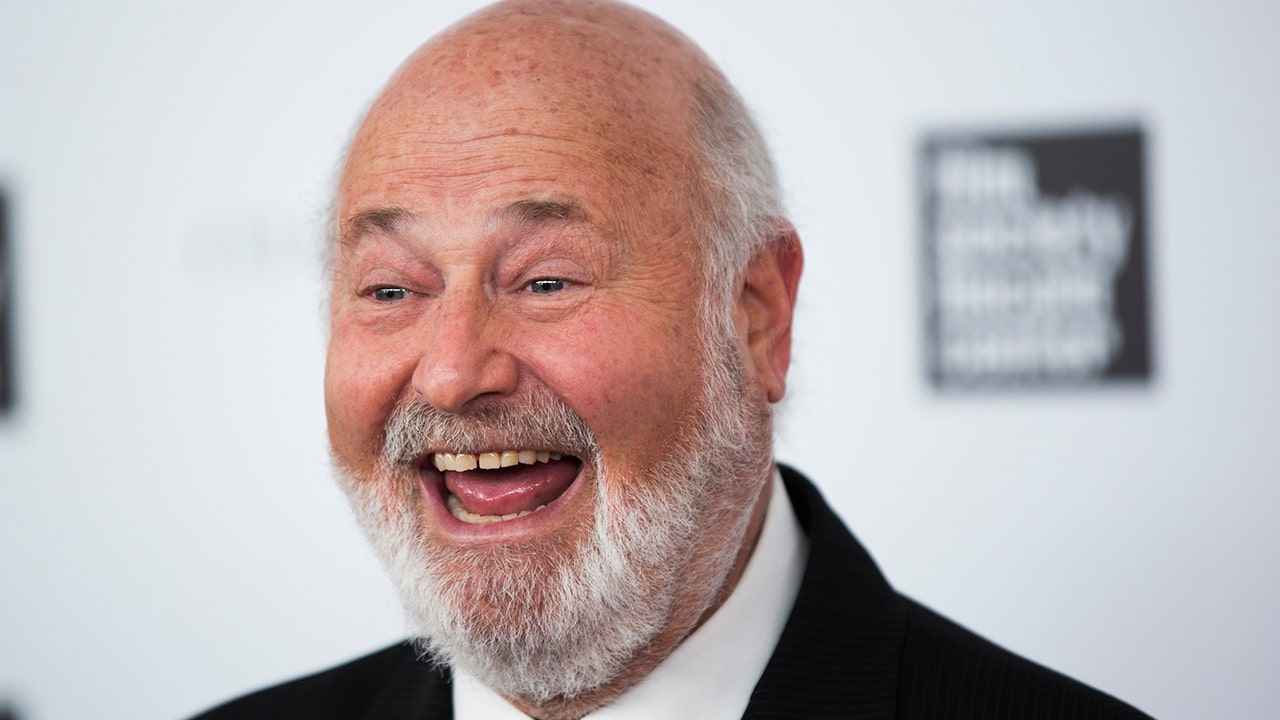 Rob Reiner marked Presidents Day by insulting Donald Trump and calling for his many followers to vote him out of office in November.

Reiner took to Twitter on Feb. 17 to lambaste the president with a string of insults about his character and accused him of having a lack of respect for the law.

“On this President’s Day let US vow that this Nov. we will elect a POTUS who is not a Malignantly Narcissistic Pathologically Lying Misogynistic Racist. One who believes in The Rule of Law, respects The Constitution, and doesn’t grab women by the p—-,” Reiner tweeted.

The filmmaker often uses his Twitter account to voice his distaste for the president and his current administration. In the past week, he’s been making specific calls for his followers to get active in electing whomever Trump’s Democratic rival in 2020 turns out to be.

Two days prior to his Presidents Day tweet, Reiner further commented on the urgency with which he believes Trump, whom he calls a “cancer on Democracy,” needs to be voted out of office.

“Unless we all pledge to unabashedly and passionately support whichever candidate emerges to oppose this cancer on our Democracy, the Revolutionary War will have been fought for nothing,” he wrote.

One day prior, the 72-year-old commented on climate change, noting that Trump is the single greatest thing standing in the way of doing something about it.

“We are experiencing two existential crises in real time: The Degradation of our Democracy and our Planet. Since we are responsible for both, we can save both. The Removal of the Criminal in the WH is the first critical step,” he wrote on Feb. 14.

A day before that, he took aim at the president’s outlook on the law once again, throwing criticism at his Republican colleagues as well.

“The President of the United States breaks the law every day. Republicans are more than happy to aid & abet his lawbreaking. It’s up to the majority of US to hold him accountable. Nov. 2020. Truth, Decency, The Rule of Law, and Democracy itself are on the Ballot,” he wrote.

The “All in the Family” actor rarely pulls his punches when it comes to voicing his political beliefs on social media. He’s previously likened Trump supporters to white supremacists and referred to Trump as an “ill sociopath” as well as “mentally unstable.”