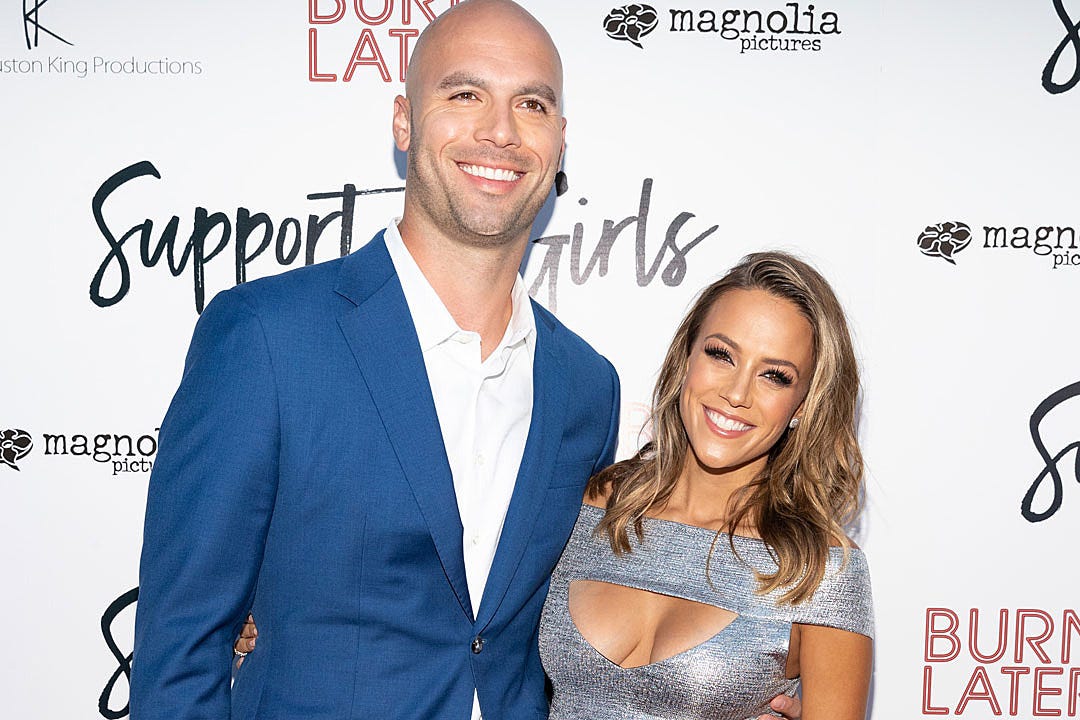 Jana Kramer and her husband Mike Caussin took some time away to “rebuild” their marriage following a tumultuous ending to 2019 that even saw the couple at the center of a myriad of divorce rumors near the end of the year, after Kramer all but erased the former NFL tight end from her social media pages.

Kramer and Caussin had been hammering out their differences both in private and via their podcast, “Whine Down,” and the sessions seem to have helped the couple, as Kramer shared with her nearly 2 million Instagram followers that she and Caussin “redid” their New Year celebration over the weekend.

“2 days away to connect, laugh, unplug and redo our New Years. (We even watched the ball drop),” Kramer, 36, captioned an image of herself holding a glass of what appears to be wine while she and Caussin, 32, cuddled in front of a mantle. “There’s nothing wrong with a redo and there’s no better time to rebuild than now. #rebuildingtogether #happynewyear.”

It appears the couple took the weekend to incorporate time for themselves, as Kramer also shared a serene picture of the couple, who share two children together — daughter Jolie, 3, and son, Jace, 1 — in the great outdoors following a hike.

“We made it to the top!!! I had lots of ‘Dear God, please help me through my anxiety and not let my head over power me,’” Kramer wrote. “I wanted to turn around but man would I have been robbed of this view and the feeling of making it. I’m starting to think now of all the things I’ve held myself back from….I’m gonna force myself a little bit more to get outta my comfort zone for fear of anxiety. I’m sick of wearing that. It’s not mine and I don’t want it anymore!”

Initial speculation of a looming split between Kramer and Caussin came when the “One Tree Hill” alum scrubbed the word “wife” from her Instagram bio and wrote a cryptic message to the world along with a simple mirror selfie where she posed in an all-black ensemble.

“2019. Ur coming to a very interesting end….and for now, all I have to say is… Time heals all wounds,” she wrote in December.

Kramer followed up with her fans and podcast listeners a little over a month later. During this time, Caussin was absent from the show.

“There was a boundary that was broken that was harmful for me because it was a discovery,” she said of Caussin earlier this month. “But again, it wasn’t a physical acting out, so that’s why I’m careful cause I do want to protect you, as well, because I don’t want people to think it was a physical relapse, but it was such a big discovery with a boundary that was harmful to me and our relationship.”

Kramer and Caussin still continue to present a united front with the actress and singer shouting out her husband last Friday on Valentine’s Day.

“My forever valentines,” she captioned the image of the pair with their young children.

Just two days prior, she posted a picture of the two high-fiving each other, captioning the snap: “We can…we will….we must.”