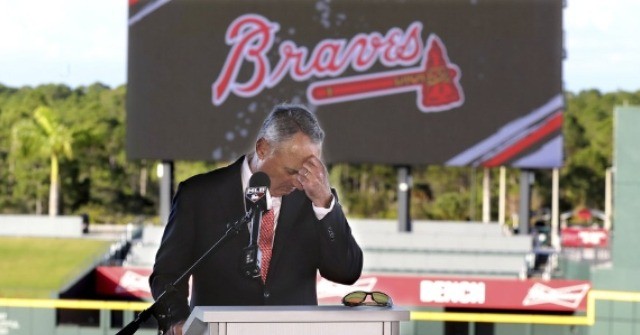 The four-time NBA MVP and star with the Los Angeles Lakers unleashed in two tweets Tuesday, echoing calls for harsher punishments made by baseball stars Mike Trout, Aaron Judge and Cody Bellinger, among others.

“Listen I know I don’t play baseball but I am in Sports and I know if someone cheated me out of winning the title and I found out about it I would be … irate!” James tweeted. “I mean like uncontrollable about what I would/could do! Listen here baseball commissioner listen to your….. players speaking today about how disgusted, mad, hurt, broken, etc etc about this. Literally the ball is in your court(or should I say field) and you need to fix this for the sake of Sports!”

Manfred issued a report last month detailing Houston’s cheating scheme during its 2017 World Series championship season involving a video monitor and a trash can located near the team’s home dugout. Manager AJ Hinch and general manager Jeff Luhnow were banned for one year by the league and subsequently fired by Houston. The only player mentioned in the report was since-retired Carlos Beltrán, who lost his job managing the New York Mets in fallout from the scandal.

No other players have been punished because Manfred promised them immunity as part of the league’s investigation.

The Astros staged a team-wide apology last week at the start of spring training, but many players from the 29 other clubs say Houston’s remorse felt insincere. Rather than opening spring camps with sunny optimism as usual, baseball

Trout, a three-time MVP, ripped Houston and questioned MLB’s discipline. Bellinger claimed the Astros stole the ’17 title from his Dodgers. Judge, runner-up to Houston’s Jose Altuve in the ’17 MVP race, said the Astros “cheated and you didn’t earn it.”

“That’s how I feel,” Judge said Tuesday. “It wasn’t earned. It wasn’t earned the way of playing the game right and fighting to the end and knowing that we’re competing, we’re competitors. The biggest thing about competition is laying it all out on the line, and whoever is the better player, better person comes out on top. To know that another team had an advantage that, nothing you can really guard against, I just don’t feel like that’s earned.”