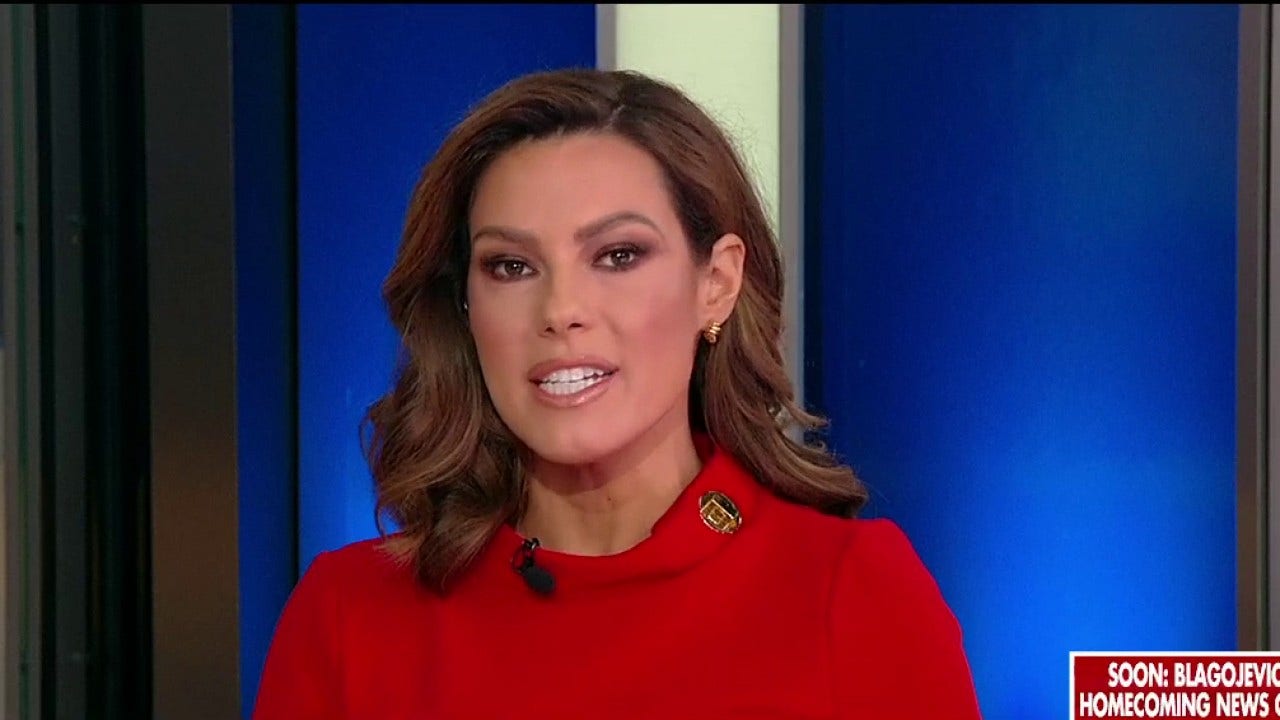 Former Illinois Gov. Rod Blagojevich, a Democrat, was sentenced to 14 years in prison on corruption charges, including trying to “sell” President Obama’s former U.S. Senate seat — which he was caught on tape calling a “f—ing golden” thing.

After commuting the sentence, Trump remarked Tuesday that “many people disagreed with the sentence … He’s a Democrat, he’s not a Republican. It was a prosecution by the same people, [James] Comey, [Patrick Fitzgerald], the same group.”

Addressing the Roger Stone sentence, Boothe referred to former Memphis City Schools Board President Tomeka Hart. Hart revealed she had been the foreperson on the jury that convicted Stone, though later it was discovered that she had a history of Democratic activism and a bias against Trump via a series of left-wing social media posts.

“Reminder, President Trump is the one who got criminal justice done,” Boothe said. “Someone who has done more for criminal justice than any of the Democrats that are running for president now.”

Boothe cited Angela Stanton for driving the criminal justice reform issue along with the Trump administration, as well as Alice Johnson, whose sentence on a non-violent drug offense was commuted by Trump.

“I think Bernie Sanders should maybe sit this one out and, instead, praise President Trump for what he has done.”