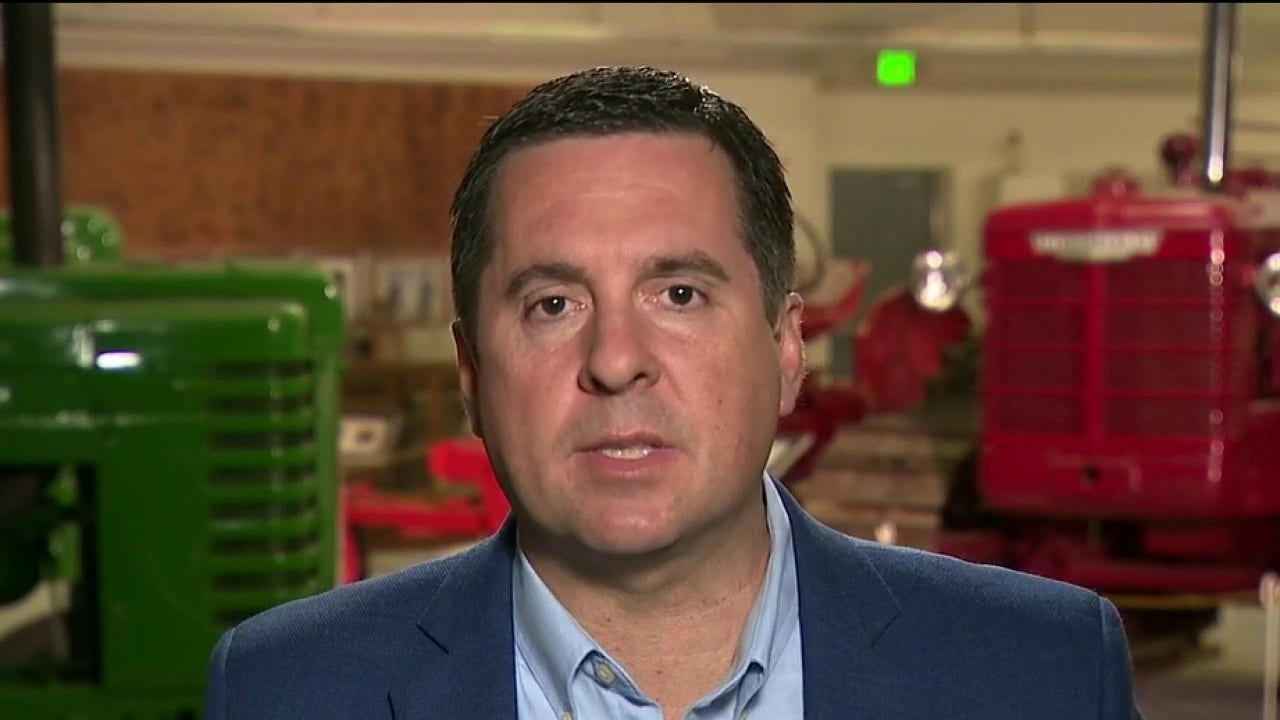 House Intelligence Committee Ranking Member Devin Nunes, R-Calif., told Fox News Friday that he plans to sue The Washington Post over a report that claimed he went to the White House and told President Trump of purported testimony by a top intelligence official that Moscow is working to reelect the president in November.

The report also claimed that Trump “erupted” at Acting Director of National Intelligence Joseph Maguire — who is being replaced by Richard Grenell weeks before Maguire’s “acting” tenure limit is reached March 11. A source who spoke to Trump about Grenell and Maguire told Fox News Thursday that the president did not appear to be upset in any way with Maguire.

“The most concerning part about all this is that we can’t talk about what happened in that meeting. So if anything in The Washington Post story or The New York Times story is true about Bernie Sanders or Putin’s plans and intentions, nobody who is on the committee or who has seen this classified information should be talking about it,” Nunes said on “The Story.“

Nunes remarked that the paper will “have an opportunity in federal court in the next couple of weeks to explain who their sources are because I’m going to have to take them to court — because I didn’t go to the White House, I didn’t talk to President Trump.”

The Republican lawmaker claimed that litigation is the “only way to get these guys to stop” publishing false stories.

“They build a narrative, they plant the narrative, they write fake stories about it — things that should not be talked about, this classified information — and they run these stories.”

“Who the hell is leaking this if it is indeed true?”

When Faulkner asked Nunes to clarify whether he will seek to face the Jeff Bezos-owned outlet in court, the lawmaker replied: “I don’t have any choice.”