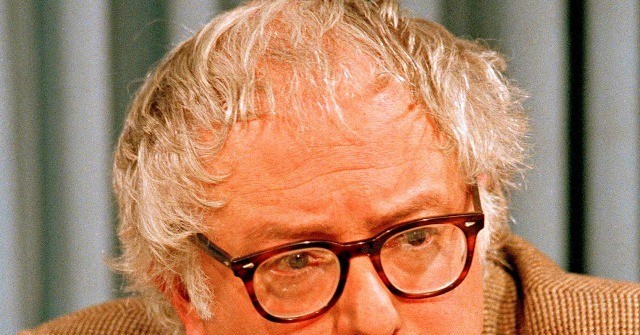 President Donald Trump mocked Democrats for suggesting that Russian President Vladimir Putin would try to help him win reelection in 2020.

“I see these phonies, the do-nothing Democrats, they said today that Putin wants to be sure that Trump gets elected,” Trump said. “Here we go again.”

Trump dismissed the rumors as “disinformation” from Democrats, pointing out that it was the only thing that they were good at.

But Trump appeared skeptical that Putin wanted him to win.

“Doesn’t he want to see who the Democrat is?” he asked. “Wouldn’t he rather have Bernie, who honeymooned in Moscow?”

The newlywed Sanders famously took a trip to visit the USSR in 1988 with his wife, when he was the mayor of Burlington, Vermont, where he celebrated the virtues of the Soviet Union.

The crowd booed the mention of Bernie Sanders and the Democrats.

Trump repeated that he would always fight for America first.