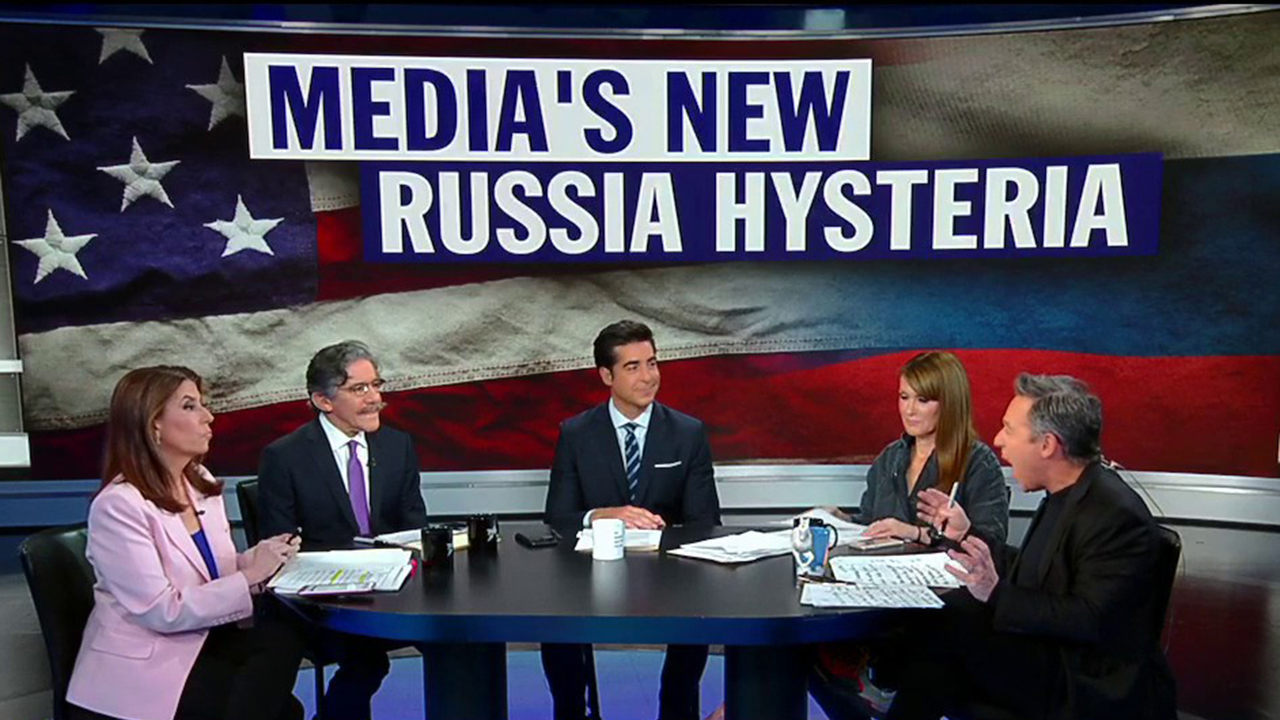 Geraldo Rivera, Tammy Bruce and Greg Gutfeld weighed in on accusations that President Trump is benefitting from Russian interference to reelect him to office in 2020. This comes amid a report that Russians are trying to help Democratic presidential front-runner Bernie Sanders.

“They said today that Putin wants to be sure that Trump gets elected. Here we go again. I was told a week ago they said, you know, they’re trying to start a rumor,” Trump said at a Las Vegas rally. “It’s disinformation. That’s the only thing they’re good at.”

“Wouldn’t [Russian] rather have, let’s say, Bernie?” Trump asked the crowd. “Wouldn’t you rather Bernie who honeymooned in Moscow?”

Sanders disavowed alleged Russian efforts to help his campaign Friday after The Washington Post reported that U.S. officials have determined Moscow is attempting to interfere in the Democratic primary race on his behalf.

“This is the tragedy of impeachment. By taking things like the dossier, the Russian dossier, and making that sufficient to impeach a president of the United States for only the third time in 243 years, they have destroyed the credibility of the intelligence agencies,” Rivera said of the Russia accusations on “The Five.” “You don’t believe them.”

Co-host Tammy Bruce said Democrats are reminding voters of the failure to convict Trump on the articles of impeachment that the House had passed.

“Here’s the bigger problem. By doing this, they’re reminding the electorate and the viewers of the failure from before,” Bruce said. “They’re bringing it all back, which is something they should want to avoid, because we all then go back to the Russia hoax, the dossier with the failed impeachment, with failed Mueller stuff, all the negatives.”

“If the day comes when there is a threat, it’ll still be a punch line because they’ve turned that threat, a potential threat, a hypothetical threat into a joke,” Gutfeld said. “Now, when you hear about this, it’s funny. It’s not serious. So they what they’ve done is they’ve actually undermined the security of the United States by crying wolf for four years.”