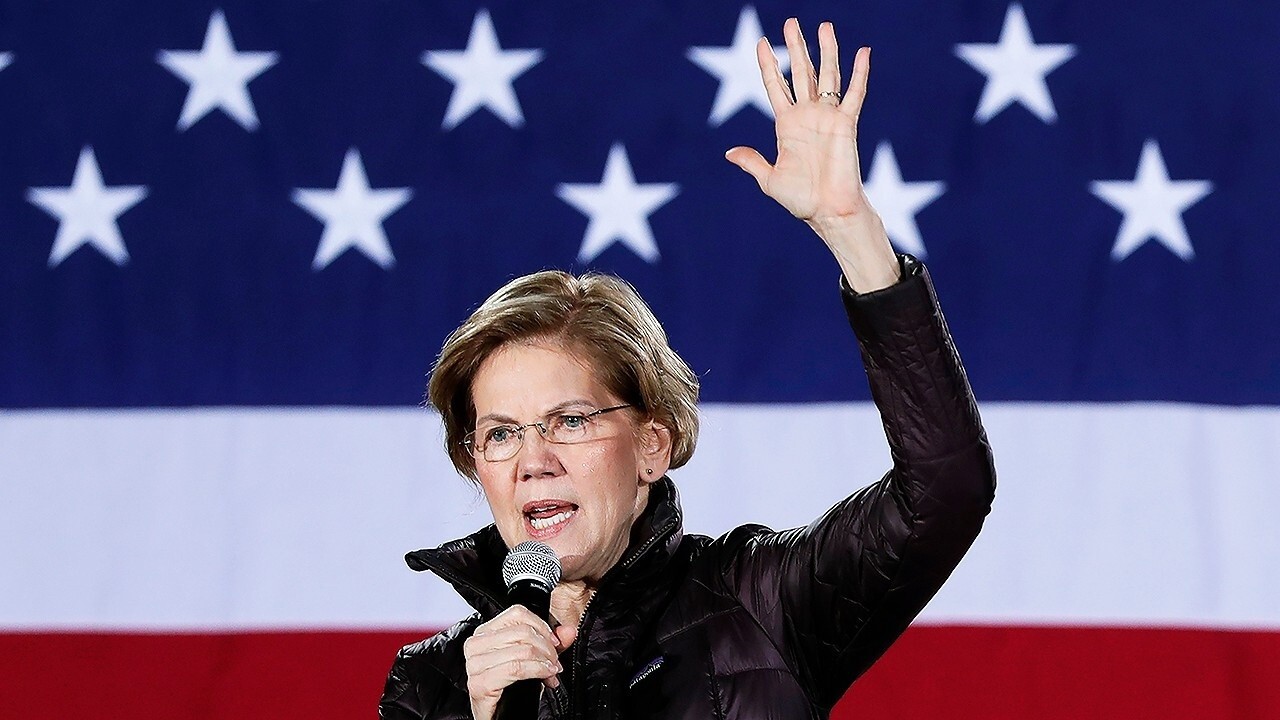 “This is not the first kind of about-face from Elizabeth Warren. First it was the whole issue about whether she was of Native American heritage or not. And, you know, she went on that road and it didn’t turn out very well,” Wallace said, also mentioning Warren’s “Medicare-for-all” softening. “And now super PACs, and you’re exactly right, because it wasn’t like she just said, ‘Well, this is the strategy and I want to do it with small donations, not big donations.’ She made it a moral issue.”

“And and now what’s happened is she was in real money trouble,” Wallace added. “And so suddenly a super PAC said, we’re going to support you. And her explanation was, ‘Well, everybody else is doing it, so I’m going to do it.’ That’s not exactly a big moral stand.”

Speaking to reporters on Thursday after a stop at a campaign field office in North Las Vegas ahead of Saturday’s Nevada caucuses, Warren said: “If all the candidates want to get rid of super PACs, count me in, I’ll lead the charge. But that’s how it has to be. It can’t be the case that a bunch of people keep them and one or two don’t.”

“Elizabeth Warren has done this with a number of issues throughout her career,” Harf said. “And these purity tests that she or others set up, I think, to a lot of Democrats are pretty outrageous, because why would we take away a huge piece of fundraising from the Democratic Party when other Democrats are using it and Republicans are using it?”

“Why would we fight with one hand tied behind our back?” she added.