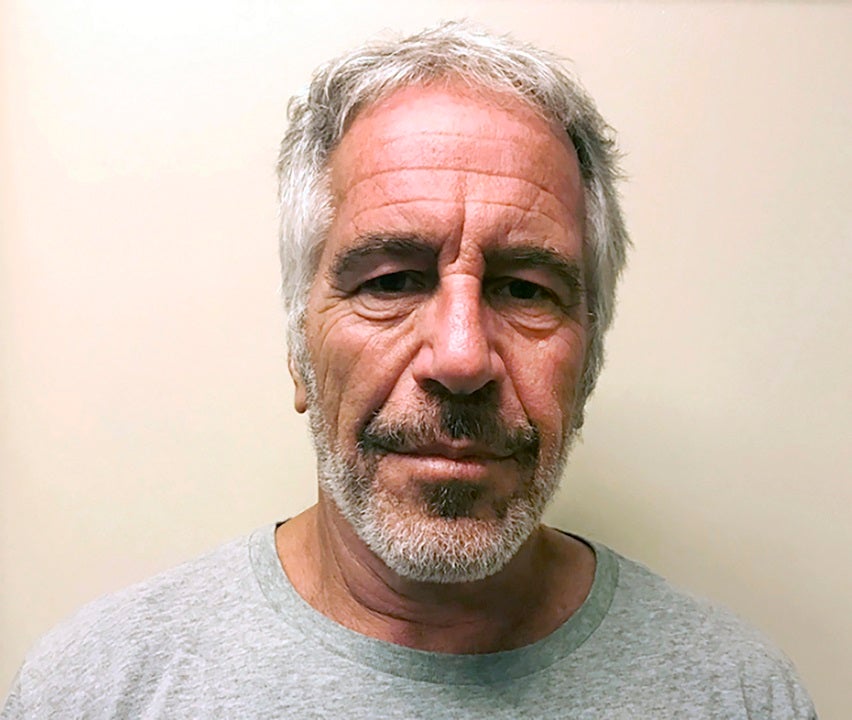 Lawyers for late convicted sex offender Jeffrey Epstein’s $600 million U.S. Virgin Islands estate said liens imposed by the local attorney general have left them unable to pay the estate’s bills, employees at his various properties or for legal defense from his accusers, according to a filing made public Friday.

Co-executors Darren K. Indyke and Richard D. Kahn’s lawyers wrote several payments, including for electricity and pest control, that have been returned for “insufficient funds” and asked the Superior Court of the Virgin Islands, which imposed the criminal-activity liens, to strike them down or at least allow the executors to pay for the estate’s administration, The Miami Herald reported.

The filing also said the estate is unable to pay the caretakers at his residences in Florida, New Mexico and New York and power could soon be turned off.

“The harm caused by the Government’s Lien-imposed freeze on the Estate’s account at FirstBank is no longer theoretical — it is now immediate and real,” the filing said, adding they “can no longer pay for the defense of the twenty-two lawsuits pending against the Estate arising from claims of sexual abuse by Mr. Epstein, including the forfeiture action asserted by the Government as the basis for the imposition of the Liens.”

The lien, imposed Jan. 31, was part of a civil enforcement action brought by U.S. Virgin Islands Attorney General Denise George, expanded in February to name Indyke and Kahn as co-conspirators.

George alleged Indyke and Kahn conspired with Epstein to help him exploit minors and she doesn’t want either of them involved in the estate’s proposed victims’ compensation fund.

She said the lawyers could try to drain the fund before making restitution with alleged victims who were as young as 12 in the Virgin Islands and explained the lien was necessary to get an inventory of the estates’ assets, The Herald reported.

George also said Epstein’s lawyers tried to fraudulently get tax breaks after he started living in the Virgin Islands following his release from a Florida jail in 2009.

After a subsequent arrest on sex-trafficking charges, Epstein, 66, was found hanging in his New York City prison cell in August and was later declared dead, investigators said.