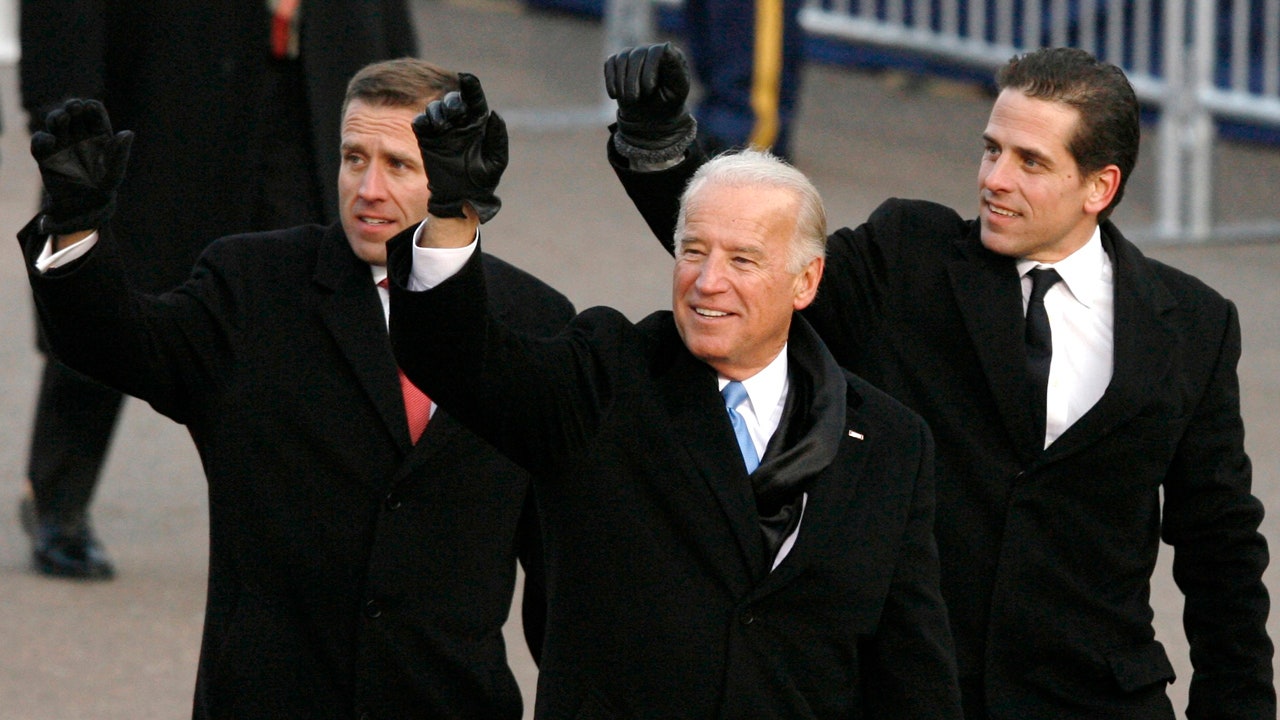 2020 Democratic presidential candidate Joe Biden could not remember what his late son Beau Biden did for working during a CNN town hall event on Thursday.

Biden falsely claimed that his son was “Attorney General of the United States.”

He was half right. Beau was the Attorney General of Delaware.

The question posed by CNN moderator Anderson Cooper was: “How will you restore the barriers between the Department of Justice and the Oval Office?”

“My son — the one who — my deceased son, was the Attorney General of the United States,” he continued, “and before that, he was a federal prosecutor in one of the largest offices in the country in Philadelphia.”

“And I’ll tell you what, he wouldn’t even talk to me about anything he was doing — his father — and he shouldn’t have, and I didn’t have any control over either one of those things,” added Biden.

Biden will face a key test this month as Nevada voters head to caucus sites on Saturday and the South Carolina primary looms in the not-too-distant future.