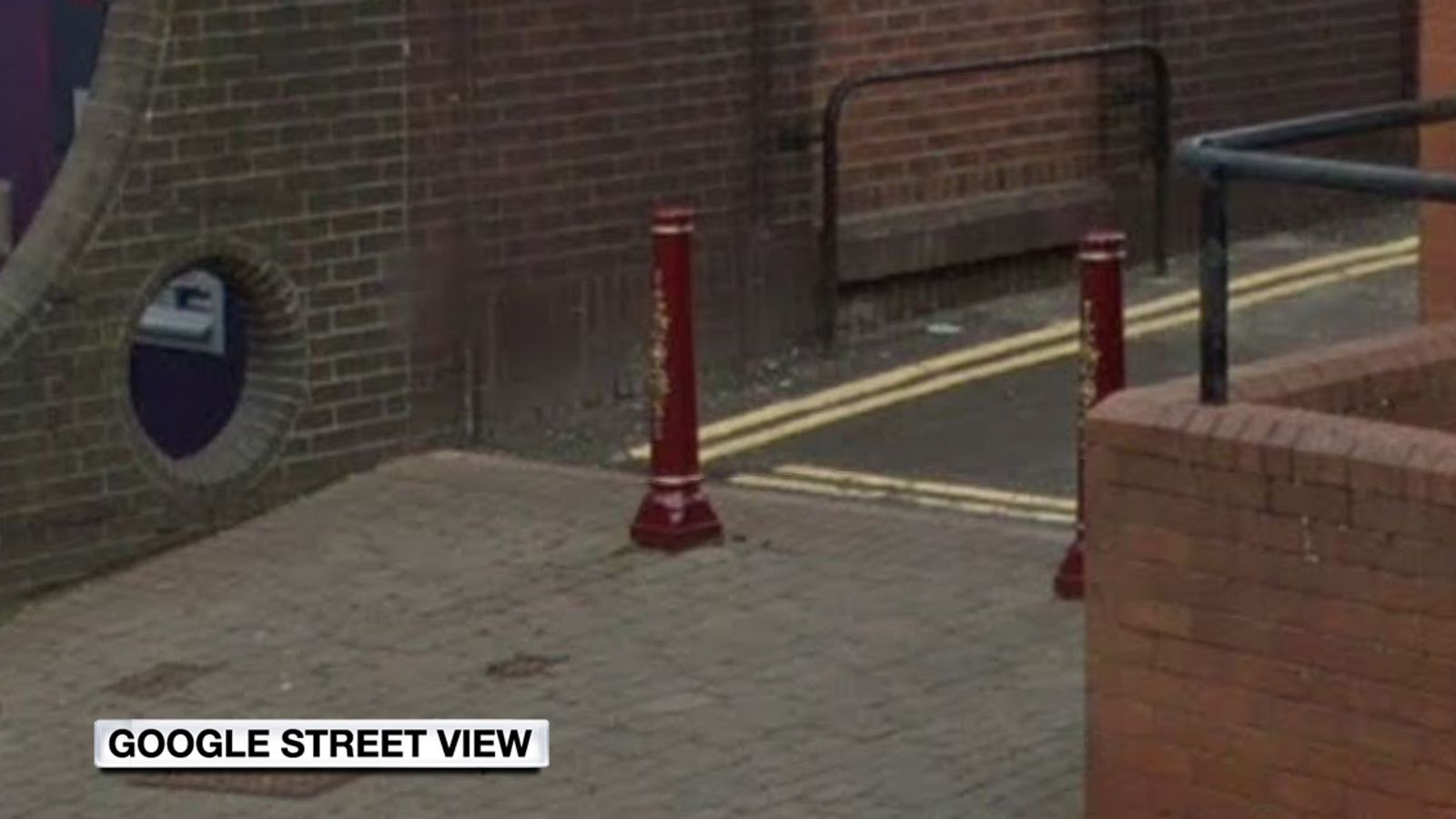 In news that will dismay local tour guides, a hole in a wall outside a bank has surpassed beautiful nature reserves and historical churches on the list of a town’s top tourist attractions.

Online jokers have hijacked the TripAdvisor page for Ilkeston in Derbyshire, helping the so-called NatWest hole surge into fourth place – only behind Erewash Museum, Straws Bridge and Victoria Park.

The NatWest hole is just what it sounds like – it is a circular hole in a wall outside the bank’s branch in the town.

It was created in the 1990s so that people using the nearby cash machine could check if anyone was lurking.

Boasting an average rating of 4.5 out of five, it has been described as a “one of a kind architectural masterpiece that draws visitors from near and far”.

Several pictures are testament to the hole’s popularity, some showing visitors climbing through it like an Indiana Jones death trap and others posing more calmly – maybe for a new Facebook profile photo.

All but one of the 25 user reviews are positively glowing, with one awarding the maximum rating and hailing the popular hole as “an absolute delight to observe” – and one he will be returning to “several times”.

Another also gave it five stars, saying a visit to the hole is a “fantastic, wholesome experience” that has given him many precious memories over the years.

One user said she enjoyed “an amazing day out” at the hole, but warned: “Can get very busy and you can queue for hours but it’s worth the wait.”

However, one person was having none of it, awarding the site just one star and saying: “What is going on here, a round hole in a wall which is part of the NatWest branch next to a cash machine, whatever next.”