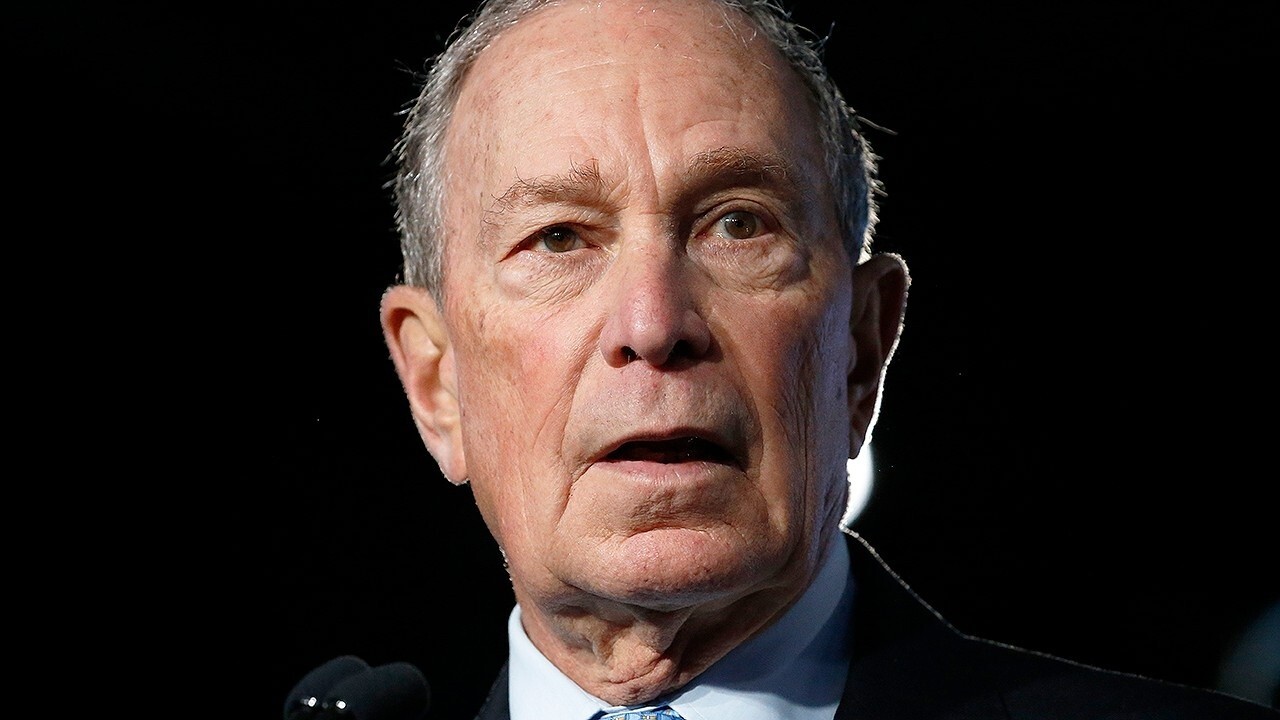 It took Mike Bloomberg three months and $400 million, but he finally qualified for a Democratic debate. The former New York mayor earned his place on stage in Las Vegas on Feb. 19 after surging to second place in the polls, just behind Sen. Bernie Sanders, I-Vt.

But like many wealthy hopefuls before him, Bloomberg lost big in Sin City. His opponents attacked him on a variety of issues, including health care. Notably, former Vice President Joe Biden critiqued Bloomberg for his past criticisms of ObamaCare, which he now claims to support.

Biden only scratched the surface. Bloomberg has a long record on health care that Democratic voters may find objectionable. His past statements reveal a distaste for ObamaCare and comfort with the type of government rationing that would characterize “Medicare-for-all.”

Unlike Sanders, Bloomberg has promised “to achieve universal coverage” by improving ObamaCare, not replacing it. In particular, he has pledged to protect ObamaCare from Republican attacks. Clips of President Trump critiquing ObamaCare were featured in a campaign ad that Bloomberg’s campaign spent over $41 million to air 46,000 times.

But as Biden pointed out in last week’s debate, Bloomberg hasn’t always been such a staunch defender of ObamaCare. In a speech given a few months after President Obama signed his health plan into law, Bloomberg called ObamaCare “a disgrace.” He also dismissed it as “another program that’s going to cost a lot more money” but do “absolutely nothing to fix the big health care problems in this country.”

Bloomberg was particularly concerned that the bill would give coverage to millions of people without doing anything to expand the nation’s physician supply. Without a sufficient number of doctors, Bloomberg predicted the newly insured would continue flocking to emergency rooms.

Bloomberg’s proposal to build on ObamaCare wouldn’t fix any of the problems he previously complained about. He has proposed a “Medicare-like public option,” wherein the federal government would charter a new health plan to compete against private plans. According to his campaign, this would “increase competition in the private insurance market, pushing down premiums for all.”

But that’s not what would happen. Unlike a government-run plan, private insurers don’t have the power to underpay providers. Medicare’s reimbursement rates to healthcare providers are about 40 percent lower than those paid by private insurance. Nor can private insurers draw on the U.S. Treasury to help pay out claims. They have to set premiums high enough to cover their costs.

Given the chance, many Americans would jump to an artificially cheap public plan. Within a decade, nearly 7 million uninsured people would gain coverage through the public option, according to a study by KNG Health Consulting. By that time, the United States is projected to be short nearly 122,000 doctors.

That sounds like a recipe for long waits and overcrowded hospitals — just as the Bloomberg of a decade ago predicted.

Bloomberg’s response to care crunches like these is what we might expect from a master of the universe like him — rationing by government officials who know best. A video released on Feb. 17 showed Bloomberg in 2011 saying providers should deny treatment to older patients, citing the example of a 95-year-old with prostate cancer.

Government-dominated health systems abroad routinely prioritize treatment for younger people — who will live, work, and pay taxes longer. That means denying care for elderly people, no matter how desperately they need it.

In the United Kingdom, for example, many of the National Health Service’s regional governing bodies restrict access to cataract removal until patients have lost a certain amount of sight. One in five Canadians 55 or older say they have significant issues accessing health care.

I have some personal experience with the damaging effects of rationing. In Canada, my mother died of colon cancer after doctors denied her treatment to accommodate younger patients.

Bloomberg wants voters to believe he can bring moderation back to the White House. But his plan for health care features the same affinity for government overreach that has been his calling card throughout his political career.