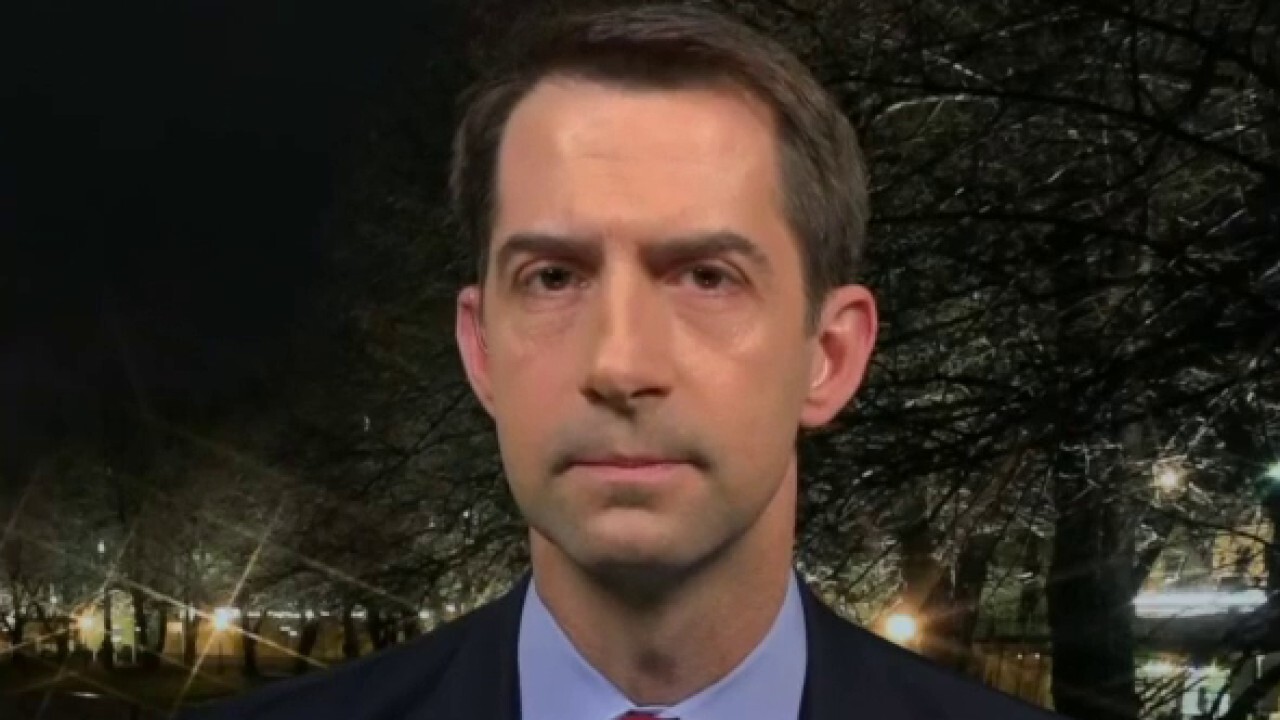 Sen. Tom Cotton, R-Ark., pushed back Friday night against accusations that he is floating conspiracy theories about the coronavirus and its origins in China.

“We know that it didn’t start in the Wuhan food market. That was the original story of the Chinese Communist Party,” Cotton said during an appearance on Fox News’ “The Ingraham Angle.” “So it’s only responsible to ask where it did start.

“I still think the most likely hypothesis is, it was naturally occurring,” Cotton continued. “But given the proximity of that laboratory to the food market, it is only reasonable that we ask the Chinese Communist Party to be open and transparent about the kind of research they were conducting there and the safety protocols and practices they had in place.

“Until China provides the evidence we cannot know for sure where this virus originated,” Cotton added.

HOW TO PROTECT YOURSELF FROM CORONAVIRUS

Globally, more than 76,000 people have been infected in 27 countries, and more than 2,200 have died. Even as new alarms were sounded elsewhere in Asia, officials in China, where the vast majority of cases have occurred, have expressed optimism that the number of new infections has been trending downward. China said Friday that 889 new cases were recorded in the preceding 24 hours and 118 additional deaths.

Cotton clarified that his distrust wasn’t in the Chinese doctors but the communist government.

“I don’t disagree that China’s scientists and doctors can in some cases be world-class and they can be professional. However, they have sitting next to them at every level of government, a minder from the Chinese Communist Party. And I do not have any confidence in those party apparatchiks allowing China’s scientists or their doctors to speak freely to anyone outside of China, especially officials in the United States government,” Cotton said. “That’s why we’ve seen the numbers of this coronavirus continue to spike in kind of strange, unpredictable patterns.”

“Those aren’t newly discovered cases,” Cotton said. “Those are newly disclosed cases because China is carefully managing the flow of information about this virus.”