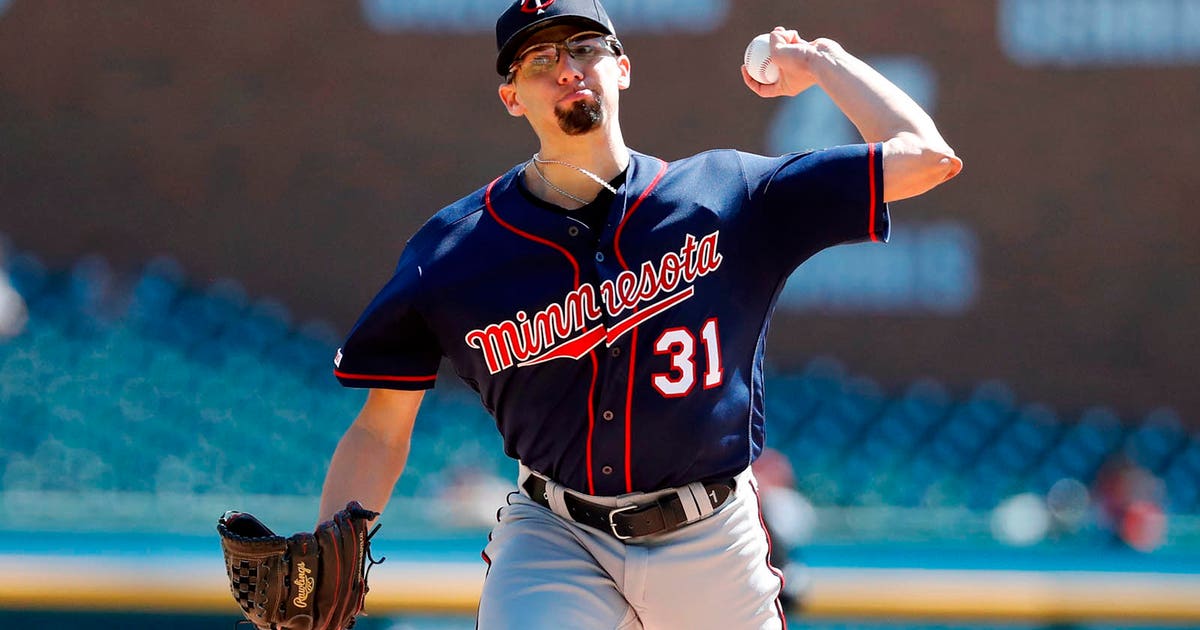 The Twins scored two runs in the third inning thanks to RBI singles by Willians Astudillo and Jake Cave. In the bottom of the seventh, Pirates catcher Andrew Susac brought in Jason Delay on a single to the right side of the infield. But that was all the offense Pittsburgh would manage.

It was an impressive afternoon for a few of the Twins’ young pitchers. Smeltzer fanned one hitter over two innings. Sean Poppen whiffed two and didn’t allow a hit in his two innings. And Cody Stashak mowed down all three Pittsburgh hitters he faced in the sixth inning.

The Twins return to the field Sunday afternoon for a matchup with Toronto at 12 p.m. from CenturyLink Sports Complex in Fort Myers, Fla. The game will be televised on FOX Sports North.