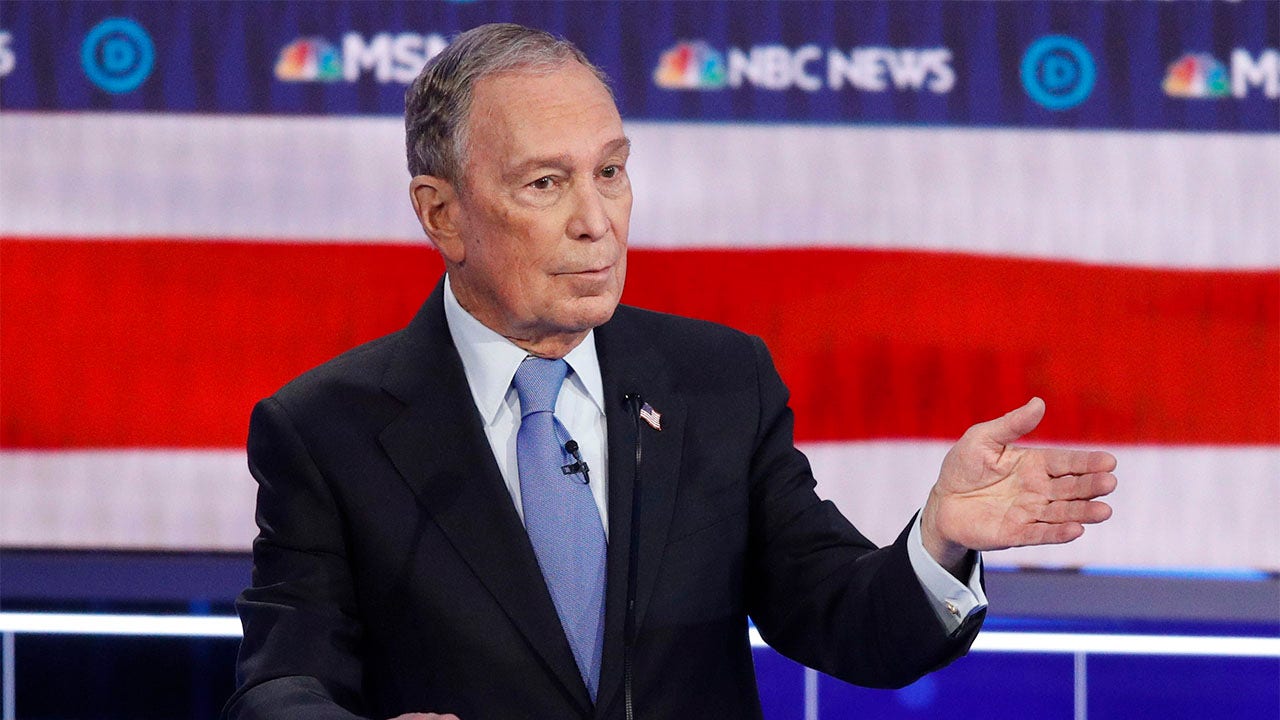 Twitter is reportedly suspending 70 accounts, some of which are backed by Michael Bloomberg’s campaign, that have posted identical messages in support of the Democrat’s presidential bid, calling the content “platform manipulation.”

The Los Angeles Times examined the accounts and alerted Twitter, who on Friday determined the posts violated company policy and said they would begin suspending the profiles.

A portion of accounts are operated by Bloomberg campaign workers — called “deputy field organizers” — who pump out pro-Bloomberg content across social media networks, including Twitter, for $2,500 a month, the report said.

SALLY PIPES: MIKE BLOOMBERG HAS A LOT OF BAD IDEAS FOR HEALTH CARE

Twitter told The Times: “We have taken enforcement action on a group of accounts for violating our rules against platform manipulation and spam.”