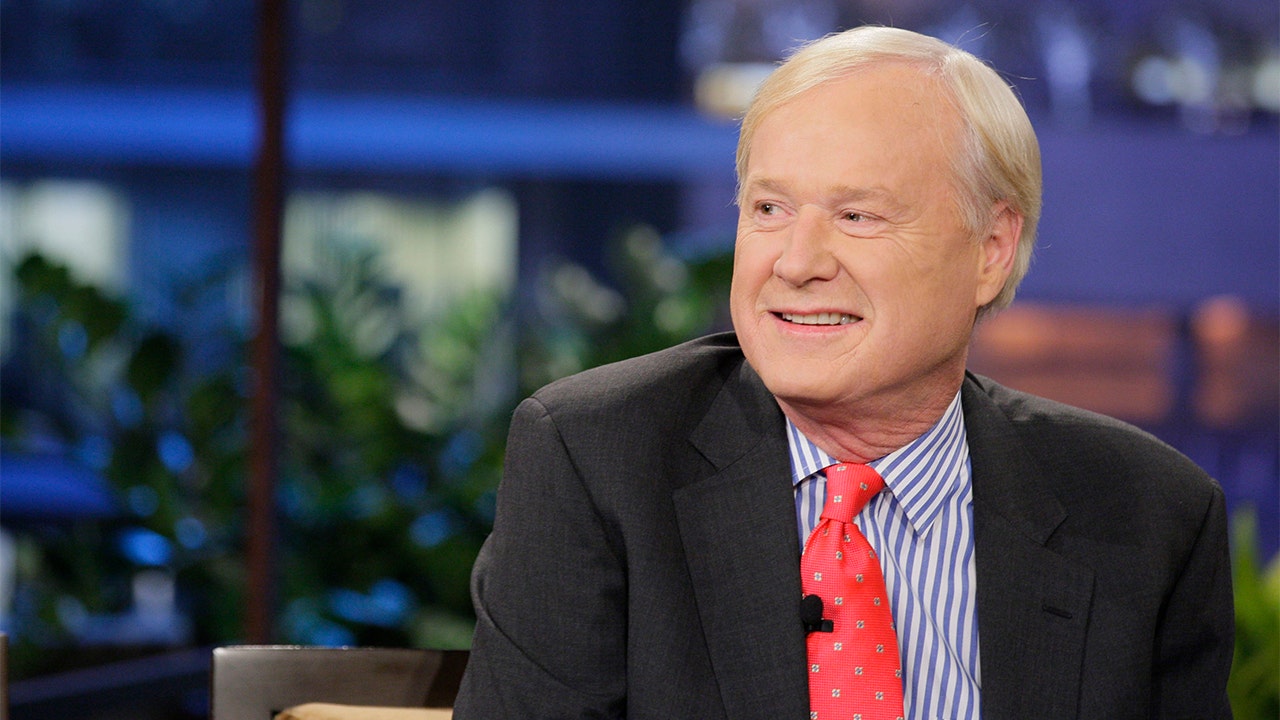 MSNBC’s Chris Matthews drew ire on social media Saturday after he compared the Nevada Democratic caucus victory of U.S. Sen. Bernie Sanders to France’s fall to the Nazis in 1940.

“I’m reading last night about the fall of France in the summer of 1940,” Matthews said during the netowk’s caucus coverage. “And the general calls up Churchill and says, ‘It’s over,’ and Churchill says, ‘How can it be? You got the greatest army in Europe. How can it be over?’ He said, ‘It’s over.’”

The backlash on Twitter was swift and severe, with many commenters calling for Matthews to resign or be fired. Many pointed out that Sanders’ family includes survivors of the Holocaust.

But Larry O’Connor, a commentator with the Washington Examiner and KABC radio in Los Angeles, shared a different view.

“For the past four years,” O’Connor wrote, “Donald Trump has been incessantly likened to Hitler and his supporters to Nazis, so to all the outraged Dems screaming about Chris Matthews making a clumsy, innocuous comparison between Bernie’s win and 1940 France, may I just say…”

During his commentary, Matthews expressed doubts about Sanders’ chances in November if he goes on to win the Democratic nomination and face President Trump.

“It looks like Bernie Sanders is hard to beat right now,” Matthews said. “I’m with [James] Carville all the way in terms of the dangers of what lies ahead in November. They’re sitting on so much oppo research on Bernie.”

Matthews said Republicans would “kill” Sanders in the general election but right now “it’s a little late to stop him.”