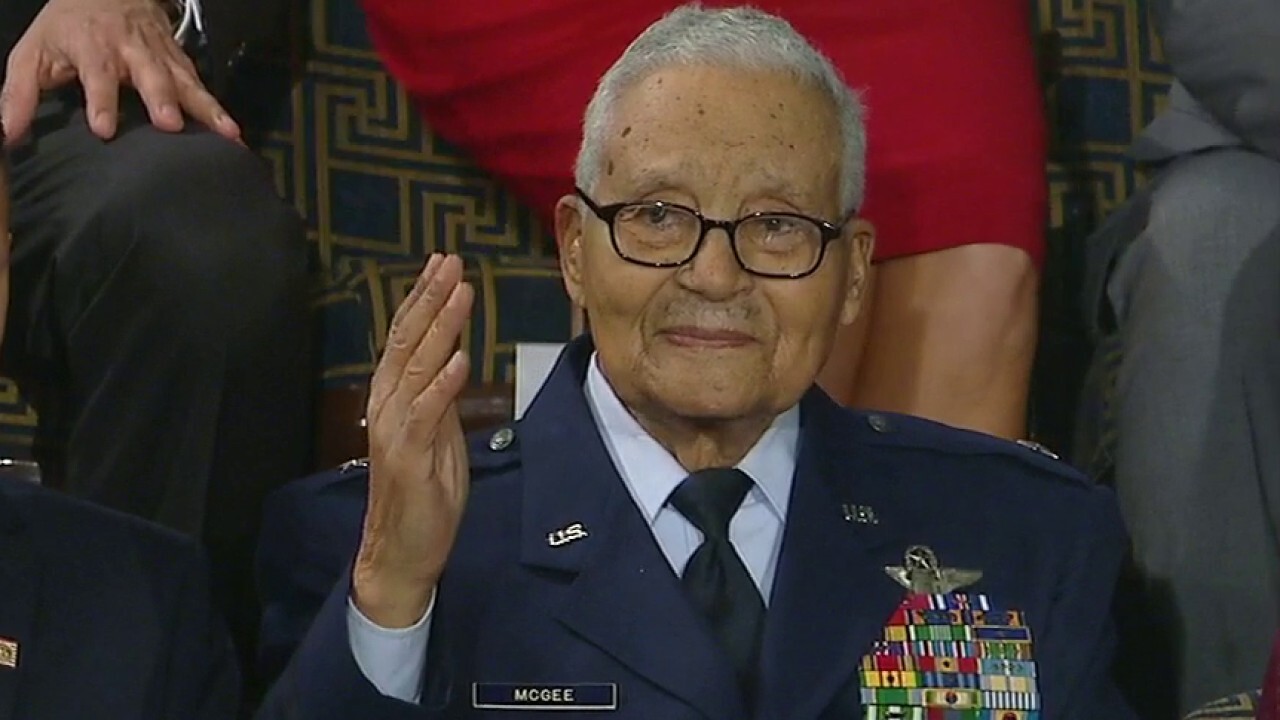 At his State of the Union address Feb. 4, President Trump honored Brig. Gen. Charles McGee, one of the last surviving Tuskegee Airmen. McGee, who recently turned 100, flew more than 130 combat missions in World War II before serving his country in both Korea and Vietnam.

In total, McGee flew 409 combat missions in those three wars – an astounding figure. As President Trump said, “Gen. McGee, our nation salutes you.”

I was inspired by the general and thought we should devote this week’s episode of “Newt’s World” to the Tuskegee Airmen, a group of African-American pilots who fought in World War II. They were part of the U.S. Army Air Forces, serving valiantly in battle.

The Tuskegee Airmen performed exceptionally well in combat. For example, they shot down 112 enemy aircraft and lost many fewer bombers under their escort to enemy aircraft than other fighter groups.

The Tuskegee Airmen were actually the first black flying group to shoot down enemy aircraft, to escort bombers, and to fly the most advanced fighters in the military’s inventory. In fact, they were the only black pilots in American military service during World War II.

Of course, the importance of the Tuskegee Airmen extends well beyond the battlefield. These soldiers also played a crucial role in the advancement of civil rights in the United States.

Critically, the Tuskegee Airmen helped pave the way for the full integration of the U.S. military – a process that picked up steam in the late 1940s.

I discuss all of this and more with Dr. Daniel L. Haulman, who recently retired as the supervisory historian from the Air Force Historical Research Agency at Maxwell Air Force Base, after 37 years there.

Haulman offers fascinating insights that bring this essential history to life. As he explains, the story of civil rights in America began long before the 1950s, and the Tuskegee Airmen played a great role in the story.

I hope you will listen to this week’s episode to help me honor the Tuskegee Airmen and ensure their service to this country is never forgotten.