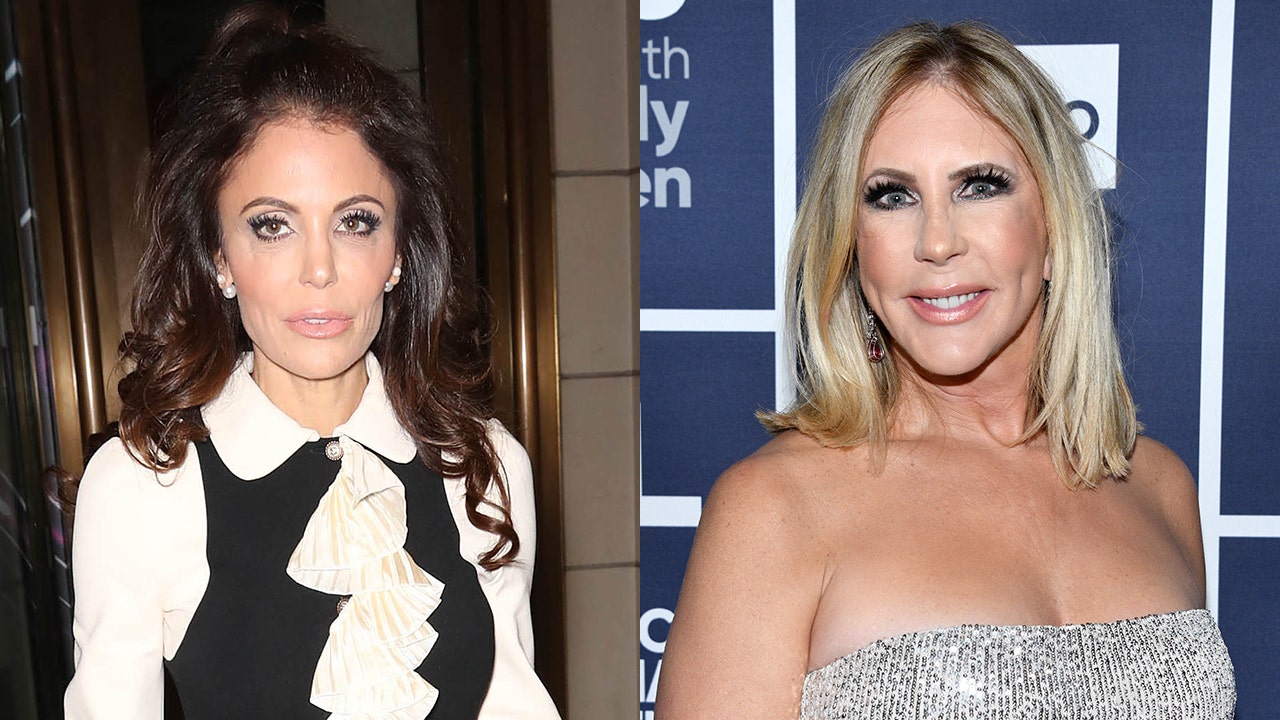 The “Real Housewives” franchise has reshaped the reality TV world and become an undeniable part of pop culture history.

The multiple-city series, spearheaded by Andy Cohen, has given fans some of the best one-liners, table-flipping fights and memes that will live on the Internet forever. But intense drama sometimes means a few fallouts and the departure of cast members.

Over the past year, the “Housewives” shows have lost some key original players from Bethenny Frankel to Vicki Gunvalson. Although new women are added to mix, nothing can replace these OGs.

Frankel, 49, announced her exit in August 2019 after a tumultuous season.

“I wanted to take a moment to write a personal note to you. I am so grateful to you for sticking with me through everything. You started this journey with me in my tiny apartment in my late 30s, wondering what would happen to me. I was broke, single, had no family and no idea what the future held. I had big dreams and I never stopped, but I honestly didn’t know if I would ever get here,” she wrote on social media.

“You helped me to get here. I would read your letters and messages and grow from your struggles. You would give me your honest opinion about my products and projects and helpful advice about divorce, relationships, motherhood, miscarriages, health, and surviving the death of a loved one and almost my own. You have shared your ideas with me and I have been inspired by and learned from you.”

In February, the Skinnygirl founder announced her new project – a new business show for HBO Max where the contestant will compete for a chance to work with Frankel and win a position in her company.

In June 2018, the restauranteur confirmed she was stepping away from “The Real Housewives of Beverly Hills” after nine seasons on the Bravo show.

“I made the decision to leave. It was a very difficult year for me, personally and professionally,” she told Us Weekly at the time. “I had wonderful things happen this year, opening up and TomTom and the cocktail garden in Vegas. ‘The Housewives,’ it’s just, it’s emotionally too difficult to deal with.”

Vanderpump, 59, also told Extra that the previous season was too emotionally taxing after the loss of her brother. “The last year was a very negative year for me. I feel like we’re moving forward. They have had their resolution,” she shared. “I just had a horrible time with the show and the women. It was a very sad time in my life and it wasn’t made any better. I just decided to walk away.”

She is still partaking in her spinoff series, “Vanderpump Rules.”

“The Real Housewives of Orange County” OG announced that she is leaving the show after 14 seasons in January.

“I will always be the OG of the OC, but it’s time to say goodbye to The Real Housewives of Orange County. It’s been an incredible ride for 14 years and I want thank all of you for your support, for your love and for ‘whooping it up’ with me along the way,” she wrote underneath a throwback photo of herself from season two.

The 57-year-old added that she already has new business ventures in the works.

“I’ve been working on new projects that will be exciting, empowering and inspirational. My podcast with Westwood One will be launching soon and I will have much more to say about this on ‘Whoop it up with Vicki’. I hope you will join me with my new journey so please stay tuned. I love all my fans, and I want to thank Bravo and Evolution for this incredible experience which my family and I have will never forget. #bravo #rhoc #whoopitipwithvicki @westwoodone @bravo @whoopitupwithvicki”

“It’s been a wild ride, and after all these years, I’m looking forward to life away from the cameras,” she told People magazine. “I was offered a chance to come back to the show in a limited role, but would prefer to walk away on my own terms.”

“I want to thank all the fans who have offered me their support over the years,” she added. “It’s meant a lot.”

Judge will instead focus on her CBD company, her gym CUT Fitness and spending time with her husband and four kids.

Richards has reportedly stopped filming the current season of “RHOBH” and will not be returning to the series.

According to the DailyMail, the 48-year-old “walked away” after her fellow castmates confronted her about having an affair with former “Housewives” star Brandi Glanville. She and Richards were allegedly seeing each other since the beginning of 2019 after Richards told Glanville she had an open marriage with husband Aaron Phypers.

The secret was reportedly revealed during the cast’s trip to Rome, Italy. “The best thing was this was all done on camera and the show’s fans will get to see it all go down,” a source said.

After Mortimer got engaged to her on-again, off-again beau Scott Kluth in November 2019 rumors began that she would be leaving the NYC franchise to move to his home city of Chicago.

In a statement to People magazine at the time, the 44-year-old denied her exit but did confirm she would soon call the Windy City home.

“Scott and I have been celebrating our engagement in Chicago, where I will soon call home,” Mortimer explained. “The last few weeks have been such a wonderful whirlwind of excitement, and we both wanted to spend this special time with each other and our families.”

“As with many relationships, life does not completely stop for love, which is why I will continue to honor my work commitments in NYC while Scott focuses on CouponCabin’s busy season in Chicago,” she continued.

“It’s important for me to set the record straight. Any reports saying that I had to decide between Scott or the show are 100 percent untrue. We are enjoying this incredibly happy time in our lives.”

But costar Luann de Lesseps revealed Mortimor had cut back on filming and skipped the upcoming season’s cast trip to Mexico.