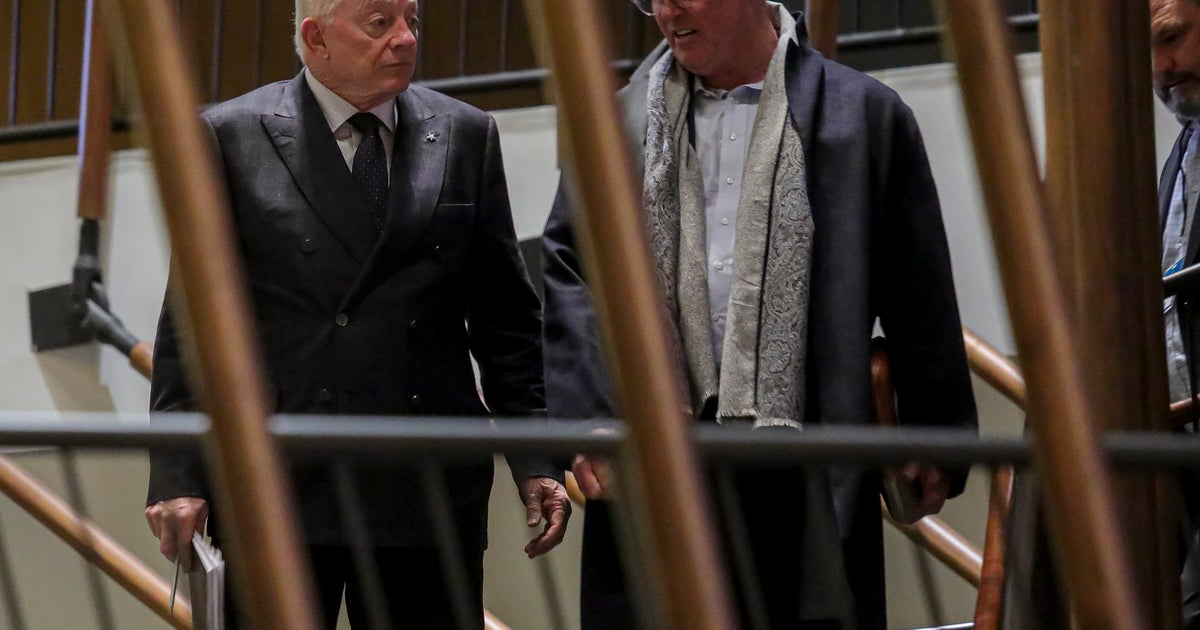 Until they get answers, nobody is ready to move.

While the Dallas executive vice president made it clear Monday he wants a long-term commitment with quarterback Dak Prescott, intends to re-sign receiver Amari Cooper and hopes to bring back cornerback Byron Jones all before they become free agents, the uncertainty over next season’s league rules has essentially put everything on hold.

Last week, NFL owners approved the proposed new deal but the NFLPA’s executive committee voted 6-5 not to recommend it.

The rank and file players are expected to vote on the deal, possibly as soon as Wednesday, after league and union representatives meet Tuesday.

If the deal is not ratified, the league’s rules would revert to those previously negotiated in the current 10-year deal, which stipulate player salary increases be capped at 30 percent of their previous salary this season and for any additional years on the contract. Team executives also could use the franchise tag on one player and the transition tag on another.

That would gives Jones an opportunity to keep Prescott and Cooper without negotiating new deals, though he declined to speculate which direction he might go or prefer to go.

And while it may appear having two additional days to make decisions could work in the Cowboys’ favor, Jones said that’s not necessarily true.

The reason: Nobody knows which rules they’ll be playing by.

But it hasn’t kept the Cowboys from putting together a plan. And it hasn’t prevented Jones from prioritizing where to start once the rules are set.

Prescott’s deal appears to be the top priority.

“Our goal is to get it done with Dak,” Jones said. “He wants to be here. We want him to be here because he’s our guy.

Cooper appears to be next in the pecking order and then Jones will go down the list.

“We haven’t gotten into any details with any player because of the CBA,” Jones said. “We have a list and this is where it starts.”