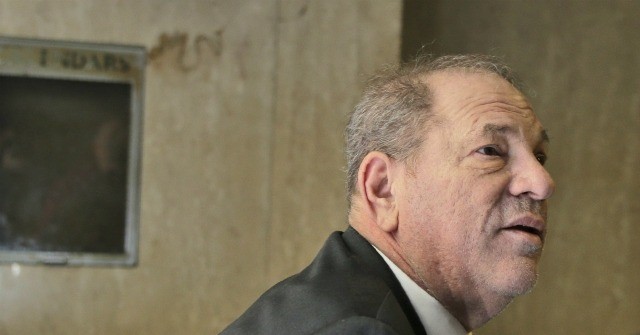 The conviction was seen as a long-overdue reckoning for Harvey Weinstein after years of whispers about his behavior turned into a torrent of accusations in 2017 that destroyed his career and gave rise to #MeToo, the global movement to encourage women to come forward and hold powerful men accountable for their sexual misconduct.

The jury of seven men and five women took five days to find him guilty.

The case against the once-feared producer was essentially built on three allegations: that he raped an aspiring actress in a New York City hotel room in 2013, that he forcibly performed oral sex on another woman, production assistant Mimi Haleyi, at his apartment in 2006, and that he raped and forcibly performed oral sex on “Sopranos” actress Annabella Sciorra in her apartment in the mid-1990s.

Three additional women who said they, too, were attacked by Weinstein also testified as part of an effort by prosecutors to show a pattern of brutish behavior on his part.

The Associated Press contributed to this story.